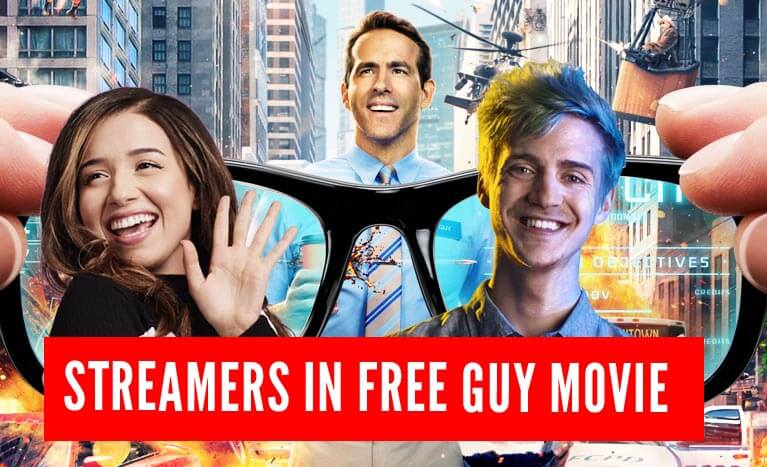 My comic series, Frankie Ravens, is about a librarian using a pair of magic glasses to defeat villains and restore order to the world. The villains range from mad scientists with viral bioweapons… to social media entrepreneurs brain-washing the population… to genetic researchers tinkering in the gene pool. Frankie’s magic glasses help her take down the wildest foes, so when a movie trailer about magic glasses arrives in my email inbox, I’m immediately captivated.

According to the trailer, the movie, Free Guy, starring Ryan Reynolds is set in the real world and is about a side character in an MMO-type video game. The side character, Ryan Reynolds, appears to go about his programmed, day-to-day life dealing with weird incidents like bank robberies and his friends being thrown through windows. Then a mysterious lady gives him glasses that let him see the video game world he lives in. From there, it appears he is taken on wild adventures and must ultimately defeat the creator of the video game who plans to destroy or “pull the plug” on the game. If the plug is pulled, I assume everything goes blank and all the characters “die.”

Although the glasses in Free Guy are different than Frankie’s, it’s an interesting concept. This movie reminds me a bit of The Matrix and Wreck-it-Ralph. The Matrix revolves around Neo realizing his world is actually fake (like a videogame), projected into his mind by computers at war with the human race. In Wreck-it-Ralph the video game characters at an arcade fear the plug being pulled on their games because they will essentially die and now must escape before it happens. Movies based on video games are intriguing because I play video games for a living!

Who are the streamers in Free Guy?

Is that Pokimane in Free Guy?

Who is the girl streamer in Free Guy?

Was that Ninja in Free Guy?

A while ago, I beat Ninja in Friday Fortnite and I’ve played a few games of Fortnite with Pokimane, so does that somehow count as a secondhand cameo? Probably not, lol, but this movie comes close to my daily duties as a videogame streamer.

My Frankie Ravens series features a more traditional superhero and no videogames (that we know of). The villains threaten the world with mechanisms that relate to the world we live in: viruses, pandemics, mind control, gene manipulation, rogue software.

Most videogame movies—artificial reality stories—have subtle issues when the hero is de facto not real, making it difficult for the viewer to empathize; viewers say, “Why does it matter? No one has much at stake.”

It’s difficult staying immersed in the story world. With it being a software program, consciousness rears its ugly soul, so to speak!

Conversely, Neo in The Matrix is a living person in a dilapidated chair fighting a software battle in his mind. If he loses, a real human dies. So The Matrix has mega sequels, a great indication of immersion. The writers succeeded, I think since a human life is in the balance (not to mention humanity).

The Frankie Ravens series is unique for its story structure and magic. It includes not only the classic story elements touted by mainstream story doctors, but additional story devices I see in top movies and novels (“top” as indicated by popularity, always a good measure).

Frankie’s magic is different. Instead of “magic” contrived by videogame programmers and projected onto a screen, Frankie’s spells are derived from centuries-old magic and are different than cliché magic because they are enhanced by software programs. Sort of like magic spells on steroids. Frankie’s wizardry involves nanotechnology and the manipulation of reality at the molecular level—an achievement technology is rapidly marching toward. Software and hardware increasingly enhance our lives, so in the Frankie Ravens series, it enhances the magic too.

Here is a magic diagram from the Frankie Ravens series: 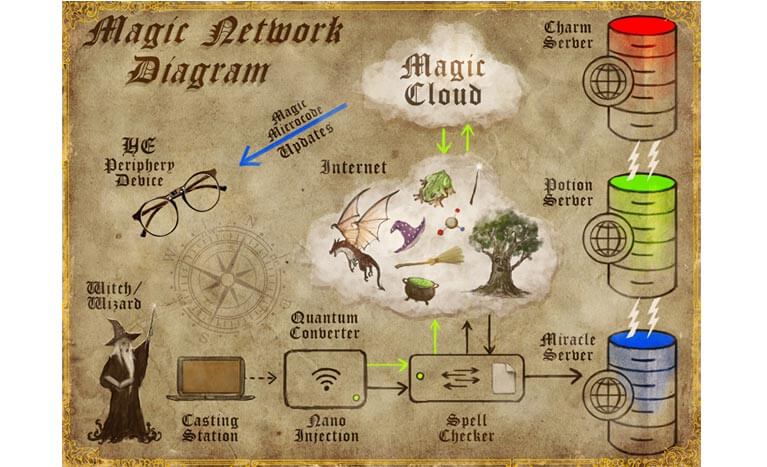 Frankie’s struggles play out in the real world (so to speak), not a videogame; the villains are real, and the magic has a “real” basis. Of course all fiction unfolds in imaginary worlds; I’m not knocking any of these other stories. I love the fact that movies about videogames are becoming more mainstream now. I live and work in a videogame world of sorts; I welcome their company, and I can’t wait to see the movie. 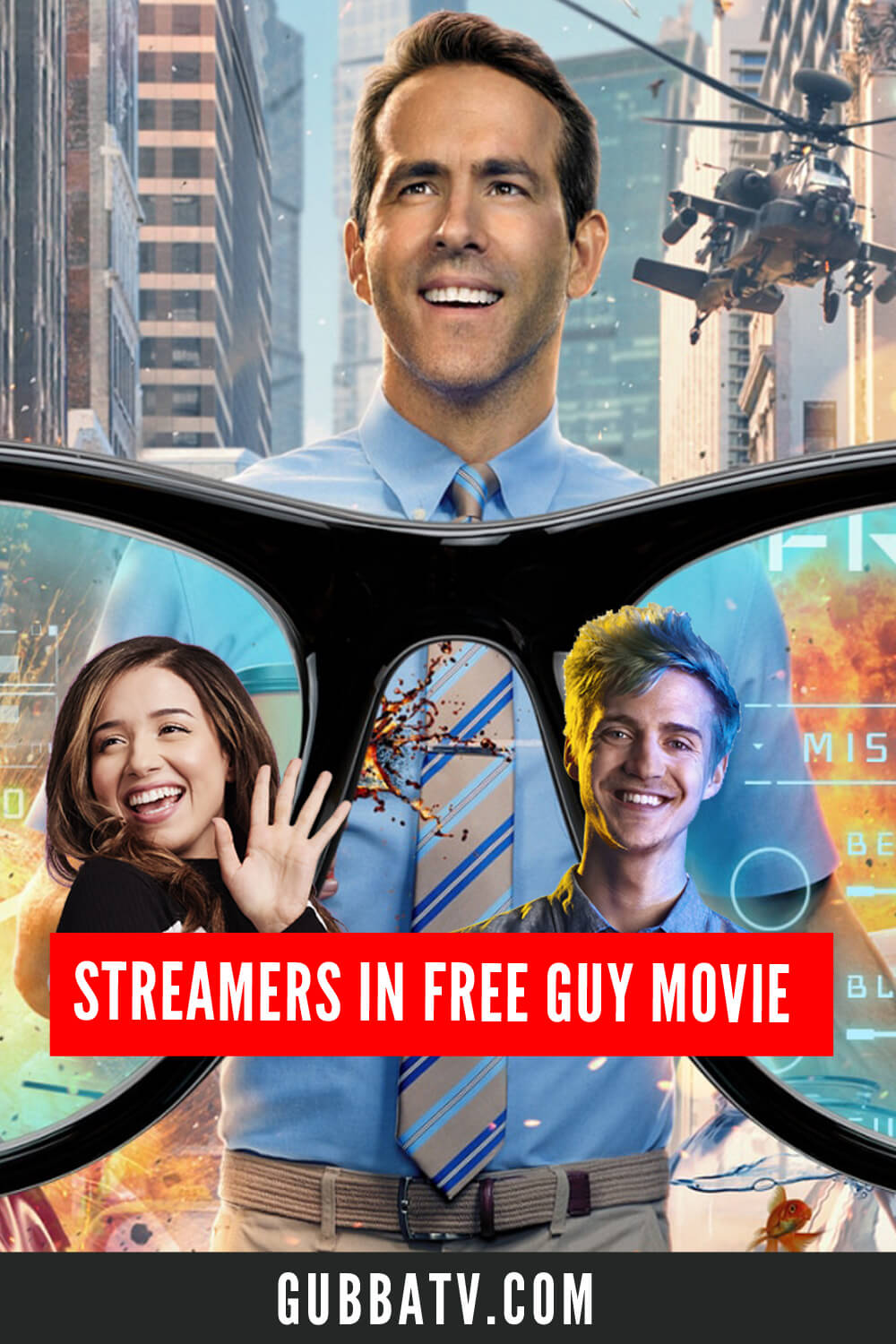