The mantra “Let’s get this bread” was extremely popular in 2018, and I found it stapled across all my Timelines. Gaming friends often chanted these words during Fortnite rounds, and that amped us up to catch a dub!

So I turned this magical phrase into a song with a strong videogame motif. The music captures the epic start of a heated battle with me echoing “Let’s get this bread” in the background. My laughter and sighs parallel the music as I move through an imagined videogame scene. As I wrote the song, I pictured myself playing Fortnite because at the time, Fortnite was the primary videogame I streamed (and still do!).

Fortnite matches with friends have always been rife with shenanigans and positive vibes. I attempted to capture this essence and embody it in a song. I had loads of fun recording this tune—laughing into the mic, screaming “Ha-Ha” as if yelling at an opponent while envisioning GOOD VIBES!

I play “Bread” to pump up my Twitch.tv Chat before playing games! I love combining the essence of videogaming and music, and I continued this trend in my songs “Kid is Dog” and “Press Play” which are arguably my most popular songs. Both tunes carry strong videogame themes and take you through the adventures and perils of a gaming world.

Videogame songs are my favorite to compose because videogaming is as much a part of my life as eating—I do it every day! Bringing videogame memories to life for others to enjoy gives me a magical feeling, and that’s just a small part of the personal satisfaction I get from writing songs and composing music. My goal is to make my songs enjoyable to ALL listeners, whether they play videogames or not. Turn on a video game, flip on my song “Bread”, and catch some dubs! 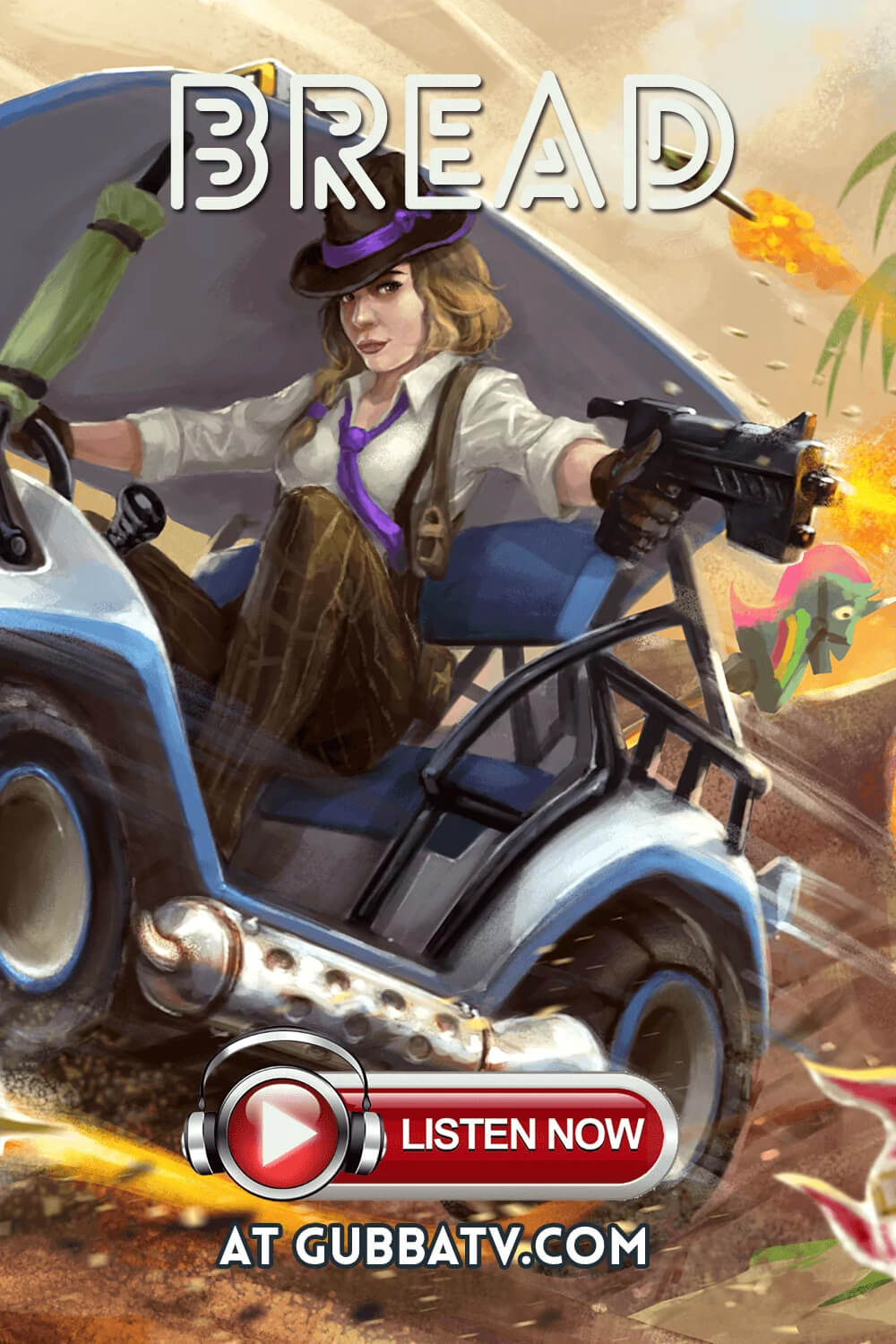