Have you ever experienced a relationship that felt like a thrill ride? Well, I wrote a song about that feeling.

Relationships are often complex and sometimes they can be strenuous and difficult. In my song, Carousel, I used the metaphor of a carousel to portray the feeling of spinning round and round in a relationship with no end in sight. The lyrics are: “Round and round we go… it’s our own carousel…” I remember hearing a song that used the metaphor of a roller coaster to symbolize the ups and downs of life or a relationship, but the idea of a carousel interested me.

Song writing is about storytelling, and in Carousel I tell the story of a toxic relationship, as is sometimes the case when the carousel starts spinning and loses touch with the real world. Think of it like this: healthy relationships represent a carousel that does not spin too fast and you remain in touch with the real world around you; unhealthy relationships have you spinning in circles rapidly, and it is sometimes difficult to just step back into the real world. They might be fun at the start but often they make you dizzy in the end.

I gather inspiration from life around me and not every song pertains to me and my personal journey. I believe a majority of people have experienced a “Carousel” relationship at some point in their life. I sing about the highs and lows someone experiences in a relationship like this and how they eventually find the courage to escape. The lyrics are: “I’m sorry, but I have to go. I’m done with this show.”

I enjoyed writing this song, and I actually wrote it at the gym while running around the track. My mind was flooded with lyrics after I had the initial idea to use the metaphor of a carousel ride to explain a toxic relationship.

Make sure to check out my song, and let me know what you think! 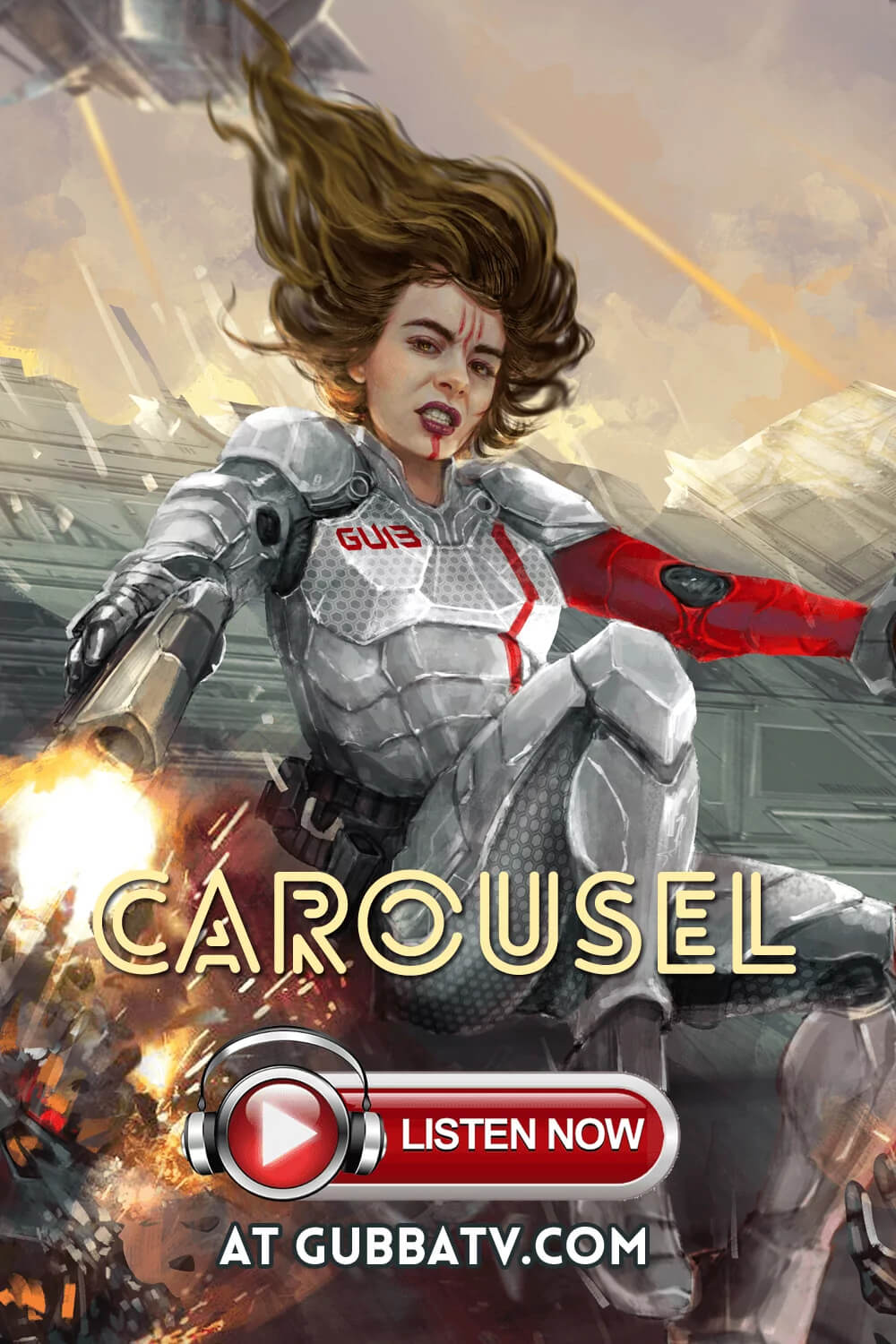