Listen To “Pipe It Down”

Pipe It Down Electronica Trap Music

“PIPE IT DOWN!” is a special phrase used in my stream at Twitch.tv/GubbaTv

It appears in my song “Pipe It Down” and in my graphic comic book series, Frankie Ravens. In the series, Frankie is gifted magical glasses on her 18th birthday and quickly realizes that “Pipe it down,” has magical powers along with other words and phrases.

In this ad lib song, I repeat “Pipe it down” in rhythm to a bass beat. I released the song with my first comic book and with my song “Prodigy.” I also play “Pipe it down” when I spin the Wheel of Death on my stream. For a $20 tip perk, viewers get a spin and potentially land on a timeout. Once in timeout, they must remain silent for a set amount of time. This devilish song is perfect as a backdrop while spinning this treacherous wheel.

Out of all of my ad lib songs, I love this one the most. It has a catchy tune and I can easily sing along and imagine everything in the world I would love to say “Pipe It Down!” to. At the gym, I get pumped up jamming out to this tune and its intense vibe. Because this song is so rad, I also use it as an alert on my stream. Whenever someone tips to support my stream, this song plays for a few seconds in the background! I sing along and dance and the music is so dang catchy!

I’ve released a few songs now, and I consider “Pipe it down” one of the most epic and catchy songs of the bunch. Give it a listen, and soon you’ll find yourself saying “Pipe It Down” right along with Frankie Ravens! 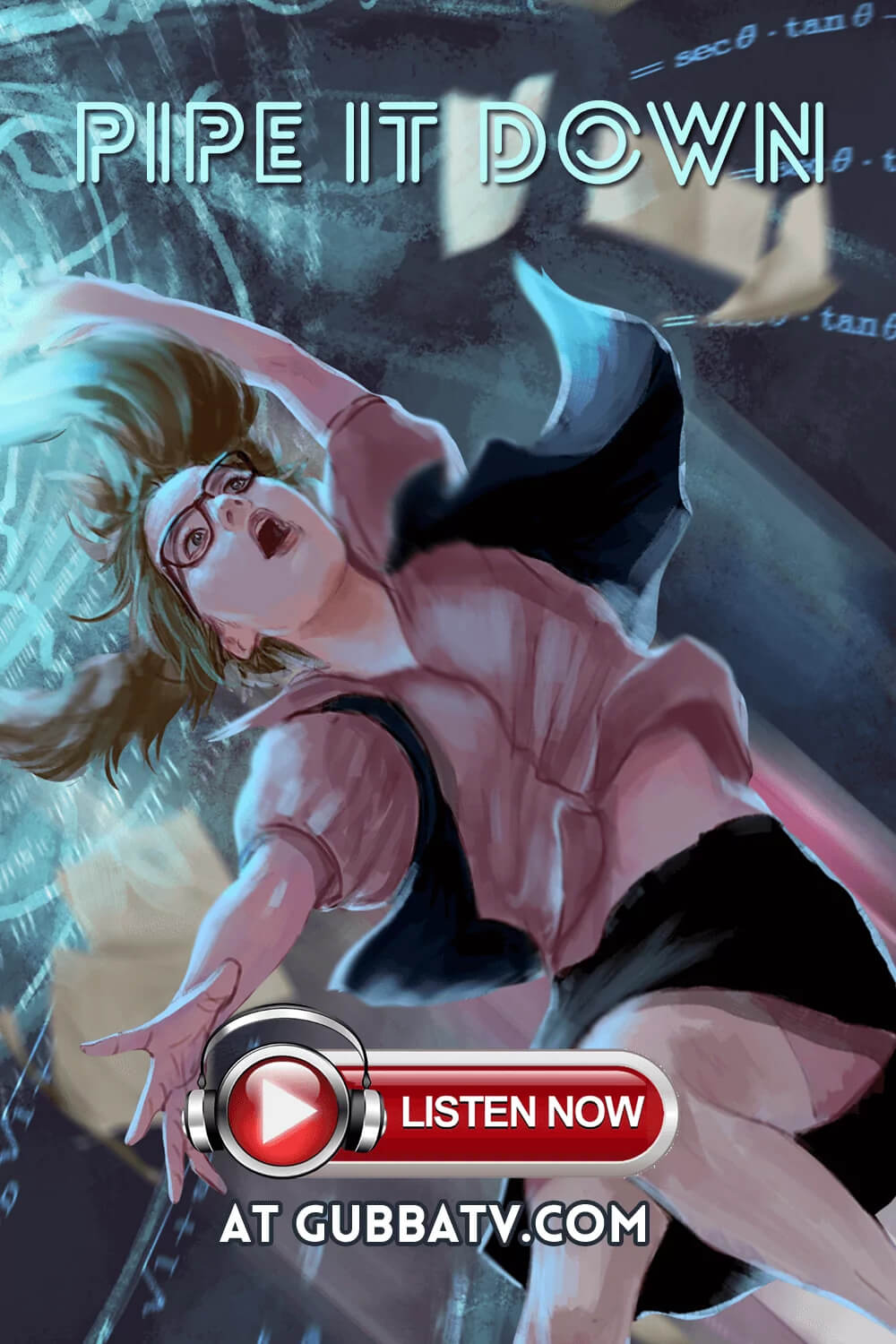