My comic book song Goo Goo is a fan favorite. Whenever I poll my audience, Goo Goo erupts into the forefront as a heavy favorite, and I guess that might have something to do with the story conveyed in the lyrics.

My comic book series, Frankie Ravens, follows a Librarian hero as she takes on modern day villains such as the creator of the Goo Goo Virus. I conjured the idea of a virus infecting the world months before the Covid-19 pandemic blew up the world. You can check out my Frankie Ravens comic book here

I wrote Goo Goo to parallel the second story in the series. When the Goo Goo Virus strikes someone, they fall on the ground muttering “Goo Goo Ga Ga”—like a baby. In retrospect, Goo Goo is the most complex song I have written, with its ominous, overwhelming melody. In that foreboding music, I tried to capture the seriousness of a global pandemic, and it turned out the song does a great job of parodying events in the story via music.

This song was my most difficult composition because I tried to capture ALL the complexity of Frankie Ravens Episode 2. I included the epic moments and emotions Frankie was experiencing as she battled the villain Vandore. I infused the lyrics with a sense of strength, uneasiness, and enlightenment, and my goal was to project it to the listener.

I enjoy creating comic book songs because I love telling stories and writing lyrics grants me another avenue to do that. My goal is to bring the listener inside the comic, so they are fighting battles alongside Frankie. Hopefully, they can gain some insight, and maybe a little humor, for their own battles in the real world.

Give Goo Goo a listen and check out my graphic novel, Frankie Ravens, and join in on our modern day battles! 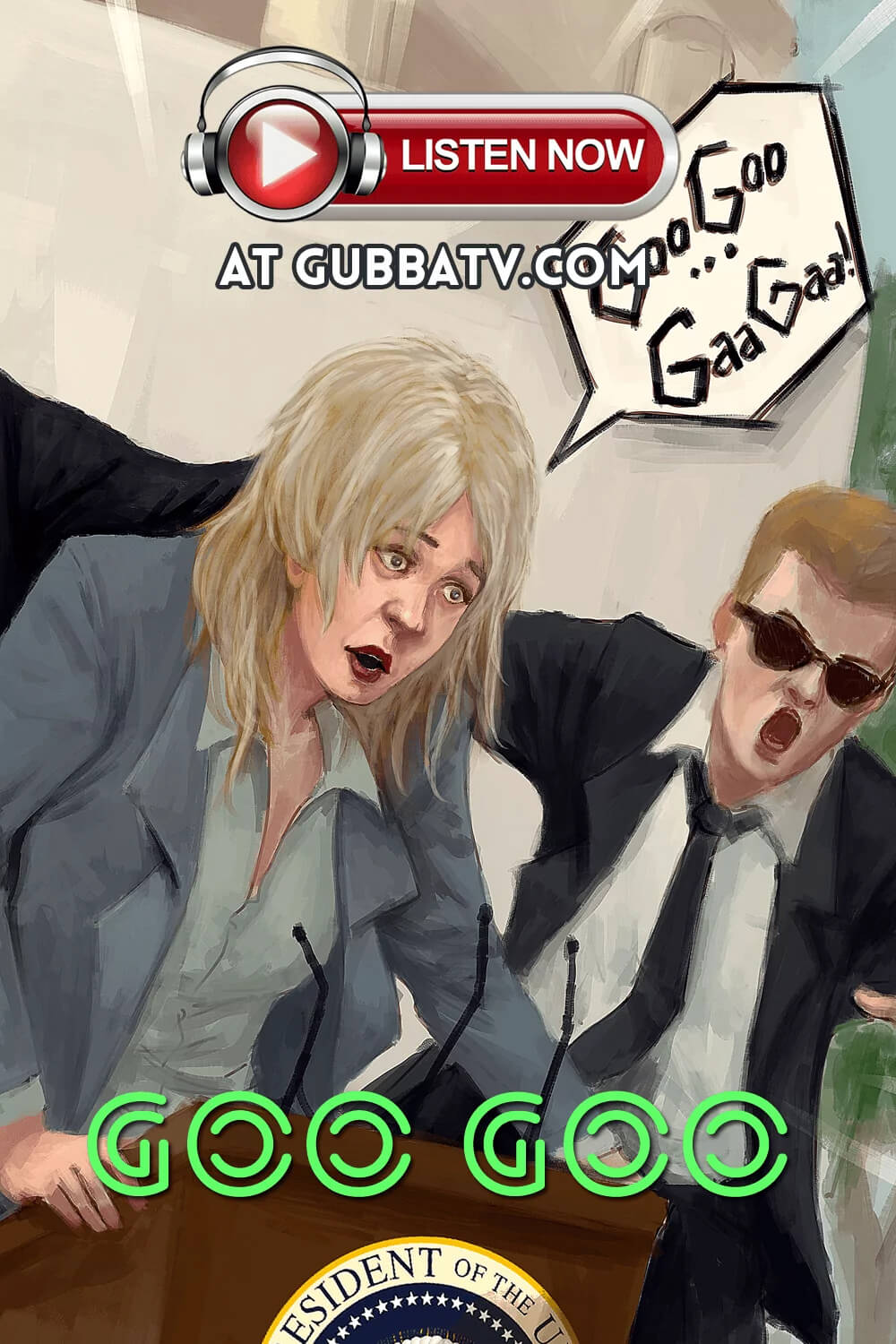