Hold on to me

I feel close to my family”

This perilous song, Immunity, follows the adventures of my comic book hero, Frankie Ravens. In the story, Frankie shrinks down to microscopic size to battle a virus that has invaded her body—the Goo Goo virus. In the first episode of the series, we learn that Frankie is an orphan and never knew her parents. Inside her body, she discovers the Antibody Kingdom and has the chance to meet the Queen and King who feel oddly familiar to her – like family of some sort.

The song, Immunity, follows the struggle all of us face leaving our birth home and going on the journey of life to discover our own family. In so doing, we learn about ourselves. To be successful in this endeavor, we quite literally have to travel inside of ourselves and fight our demons—whatever they may be. In Frankie’s case, she is plagued with not knowing the origins of her family and now her body is riddled with the Goo Goo virus, which was created by a villain, Vandore, who threatens all of humanity.

Instead of creating the standard graphic novel, I decided to be a little different and write songs to parallel the travails Frankie endures in each episode of the comic book. My songs “Prodigy”, “Goo Goo”, “Immunity”, and “Social Machine” all follow the narrative of a particular episode of Frankie Ravens. Immunity is my favorite of the batch. All of these songs have gained popularity among my community as each one takes you on a different journey.

Embark on an adventure with Frankie Ravens. Check out my comic book and the songs that go with it! 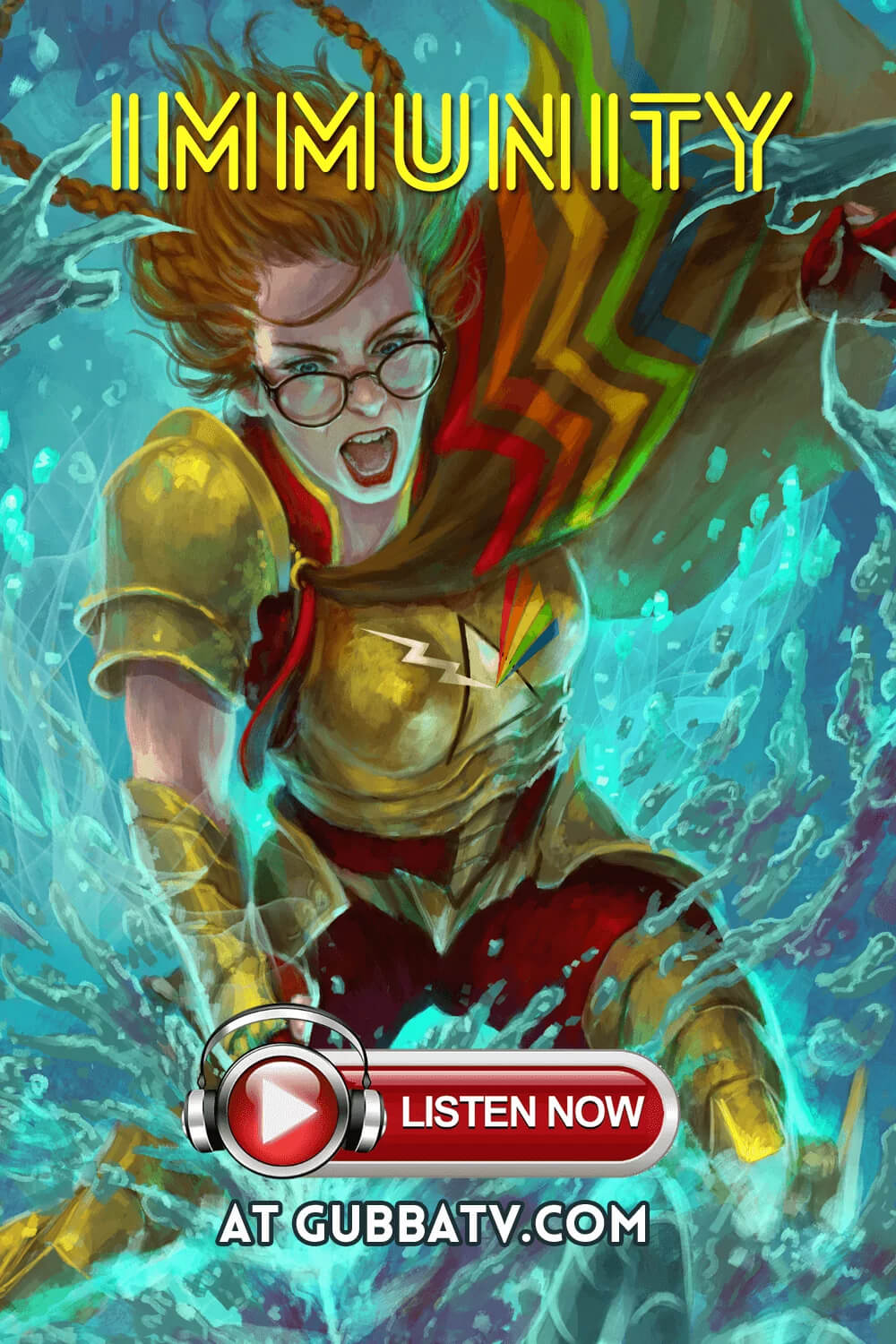