Each episode of my graphic novel, Frankie Ravens, features a song that chronicles the story in some way. “Prodigy” is the first song in the series. This song conveys the story of Frankie growing up in a library and being gifted magical glasses and a mission from the Council of Librarians. When the glasses arrive, she finds herself transported down a proverbial rabbit hole to stand in front of the Council. These wise figures share with her the origins of disharmony and how she has been chosen to save the world.

Instead of creating a typical graphic novel, with a typical superhero using only words and pictures, I decided to add sound to the story in the form of music and lyrics to coincide with each episode. Creating this first song was exciting because I’ve never written music this way. My prior songs chronicle some experience in real life, but these graphic novel ballads chronicle the adventures of a fictional character.

Although based on fictional events, the Frankie Ravens songs are related to real life because the story is based on real life. For example, in the first chapter, Frankie battles a bioweapons villain who creates a virus pandemic that makes people stupid. The villain uses social media to spread fear and panic, accelerating the pandemic to make the entire world stupid.

“Prodigy” has an eerie feeling to it that I hope captures the aura I feel when I see the first image in the entire series—baby Frankie in a stroller with rain pouring down on the library’s doorstep. I created musical interludes in the song to evoke feelings of traveling down a rabbit hole with Frankie to embark on this amazing adventure.

Fight for what is right

The chorus reflects Frankie’s inner conflict and assures her that she is what humanity needs now. The Frankie Ravens fictional world is filled with terrors—mad scientists creating bioweapons, social media giants using mind control technology, and other evils that parody life in the 21st century.

Frankie is called by the Council to face the evils of the world because no one else can. Frankie uses her inner powers, the magic glasses, and guidance from the Council to defeat 10 threats to the world. When she puts on the glasses, library books begin twirling and she floats around the room until she screams “Pipe it down!” returning everything to normal. With this action, she realizes these aren’t just ordinary glasses.

I love this song because it’s the very first ballad for the entire series. Composing it made me feel as if I’m venturing into a new art form by extending a traditional graphic novel (comic) to include another art form (music and lyrics). 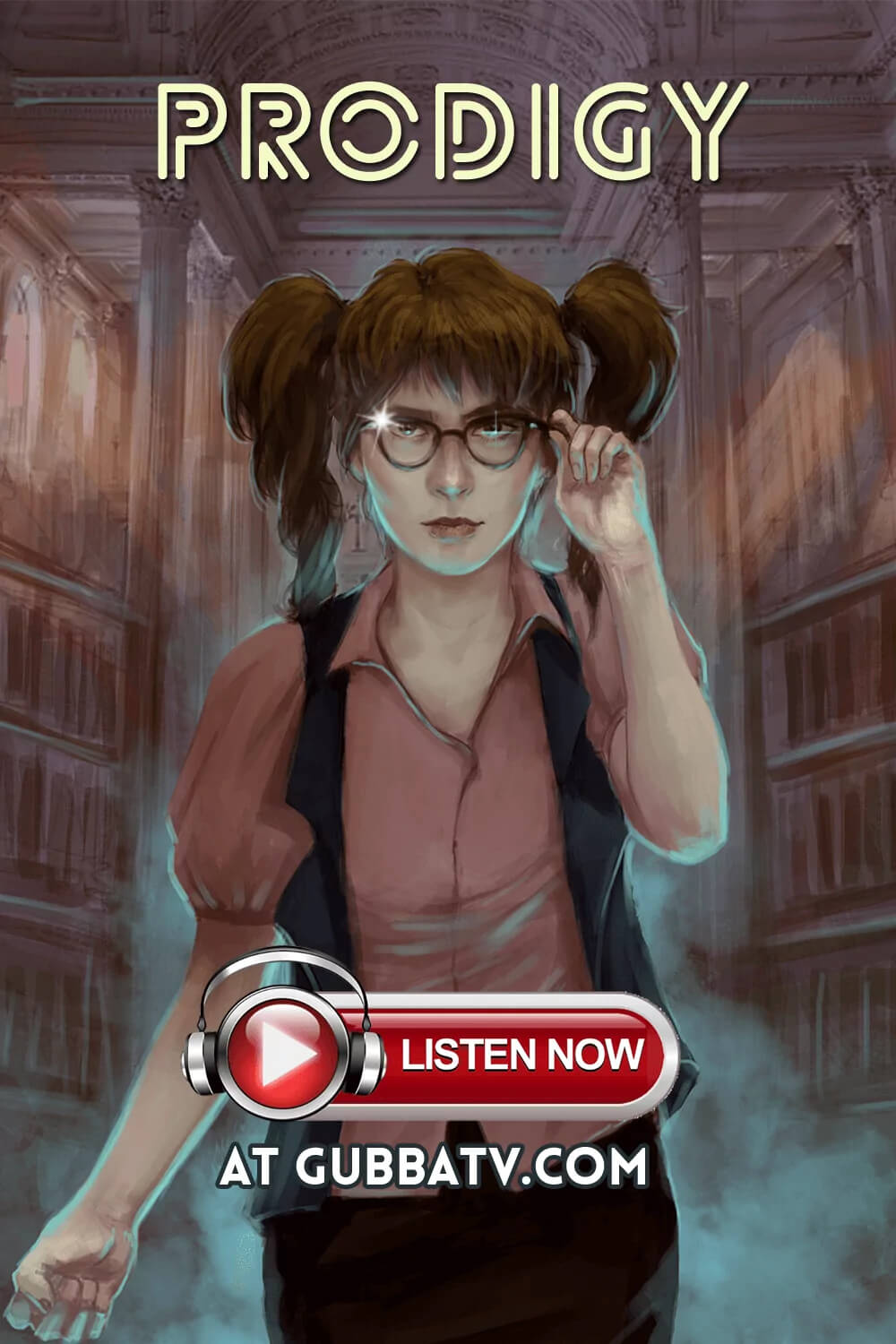