“Social Girl” is a dark ad-lib song that meanders to the flow of comic #4 in the Frankie Ravens graphic novel series.

In this episode, the villain is a social media magnate named Wanda Silva, otherwise known as Social Girl. She’s brainwashing the masses with her social media platform and rewriting history by destroying famous monuments. She’s also building a monolithic monument to herself in the Chinese desert.

Librarian Frankie Ravens is beset with the task of confronting an elite super-villain who acts as if she cares about society while secretly planning to place humanity in mental bondage. As her zombies erase the world’s “memory” (its monuments), Wanda does her best to cement herself in history and elevate herself to godlike status. Her likeness will be the only surviving memorial on Earth, with all humans worshipping Wanda alone.

The world’s empires—and their dictators—have risen to worldwide dominance, only to ultimately fall back into dust and ashes. It’s a repeating motif for civilization, but Frankie is determined to ensure that history DOES NOT repeat itself yet again—causing widespread pain and suffering. To save the planet, she must use her wits, magic powers, and advice from the Council of Librarians.

While past empires have manifested physically, typically through military dominance, this new global threat is electronic, embodied online via the Internet and social media.

My song “Social Girl’” drones on like the whispering electronic hum from social media’s growing elite as it drones into the minds of humanity.

If you listen to something enough on repeat, does it become true?

Phrases that echo throughout the song are:

The history of the world will be lost and humans will fall victim to yet another dictator, like all of history’s tyrants. Instead of physical force, Wanda is using social media to roll out her new mind control device that preys on the fearful memories we all have buried deep in our psyche.

Frankie must act quickly to succeed, but she finds herself “lost in stupidity” and manipulated by Wanda’s mind control program. She is forced to consume the mainstream propaganda headlines and see her fellow humans falling for such ridiculous plays by the ultra-powerful. What a time for her to be alive! 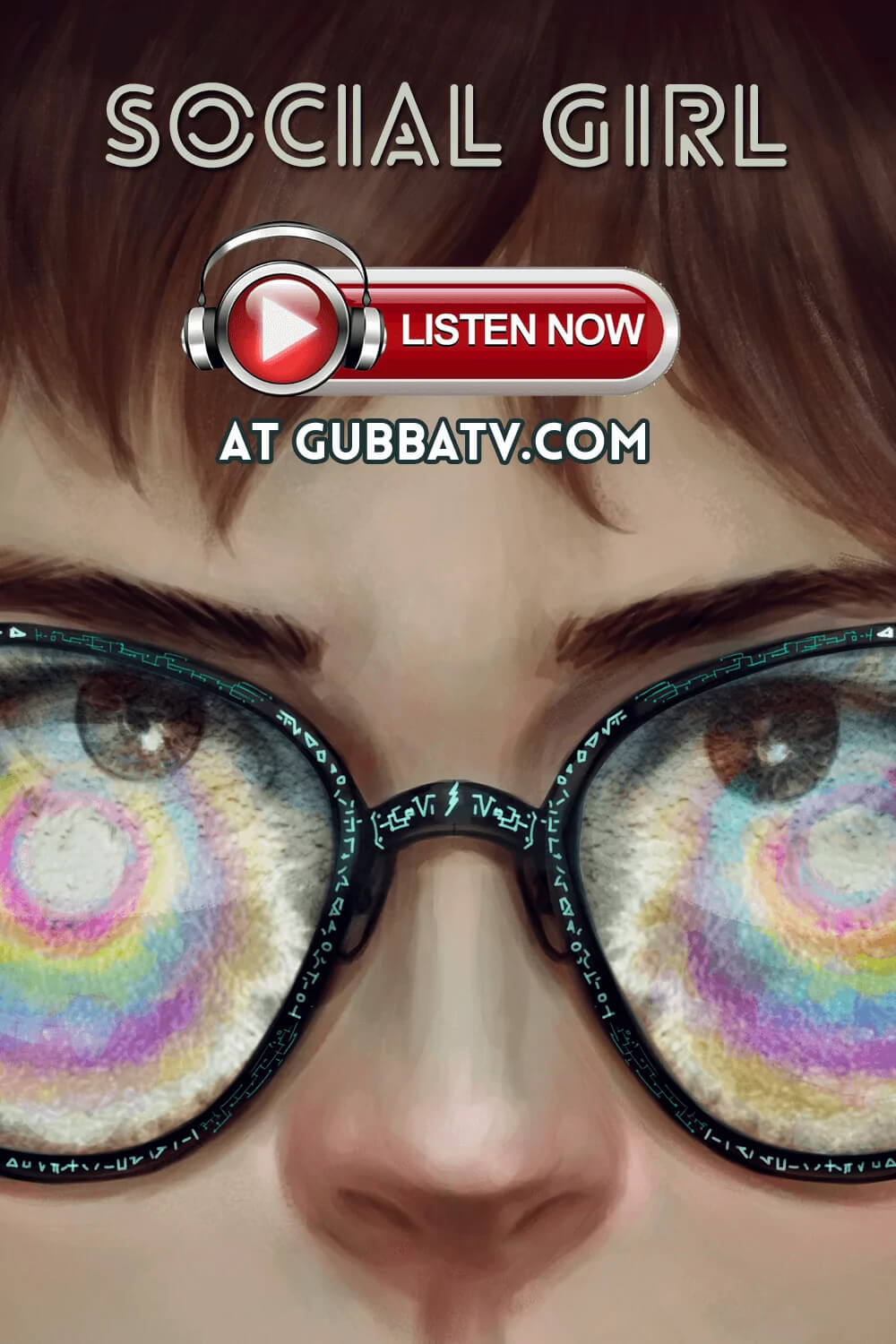