THIS IS A WAR!

My song “War” is one of my most amped songs. I’m told it’s a gym favorite because it pumps people up while they work out. I also listen to War while running on the treadmill or lifting weights.

The lyrics of War are designed to coincide with events as they unfold in the second episode of my graphic novel, Frankie Ravens. In this episode, the villain Vandore unleashes a war on the entire planet using a deadly virus that makes those infected go dumb and spout out baby-like garbled phrases such as “Goo Goo Ga Ga.” I thought of this virus idea about six months before covid-19 was unleashed by a bioweapons lab to wreak havoc on the world.

War is epic with phrases such as “Pipe it Down!” and “Stupid” strewn about the song, along with outbursts of screaming. The heroine in the story, Frankie, uses the magical phrase “Pipe it Down!” to obliterate enemies and she hopes to do the same in the second book. This song echoes the sentiment of being in peril against an enemy—in this case, Vandore and his microscopic weapon.

We all have our own wars waging on in our lives, and this song is meant to be relatable even if you haven’t read about the adventures of Frankie Ravens. Everyone just wants to scream “Pipe it Down!” at something, whether it’s the daily news or a lousy coworker who erodes on workplace energy. I personally wish Frankie would come to our modern day Earth and tell the whole world to PIPE IT DOWN! The overly proud “loudness” of today’s world is ever increasing and scraping eardrums daily. I try to limit or avoid entirely the media and the many extremities of the online world, but sometimes I’m bombarded no matter how hard I try. My eyes were unfortunate enough to see a recent clip of the WAP taking place at the Grammys recently—if only Frankie Ravens was there to tell everyone: “PIPE IT DOWN!” lol

THIS IS A WAR! 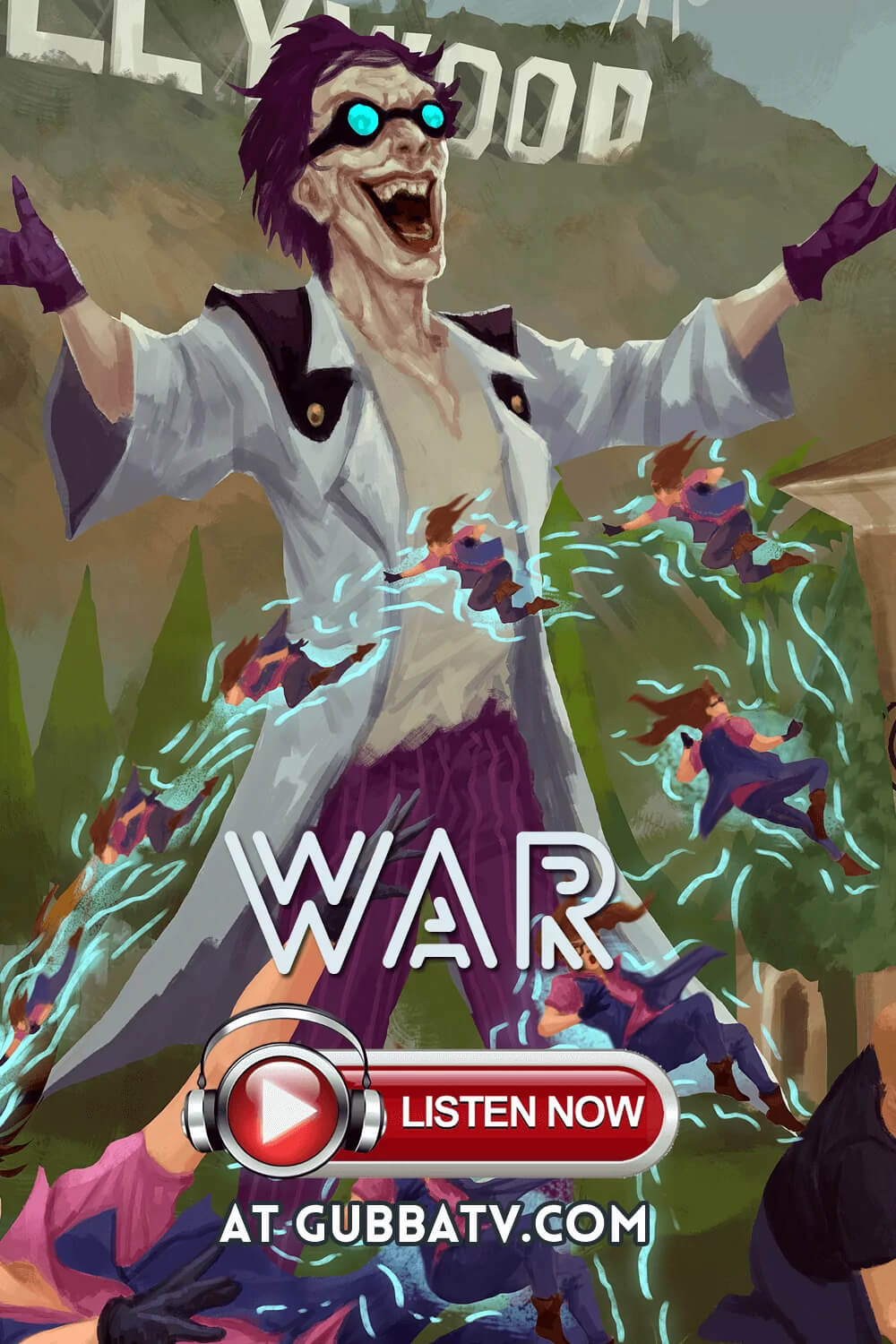