A Glimpse Of Six Years On Twitch 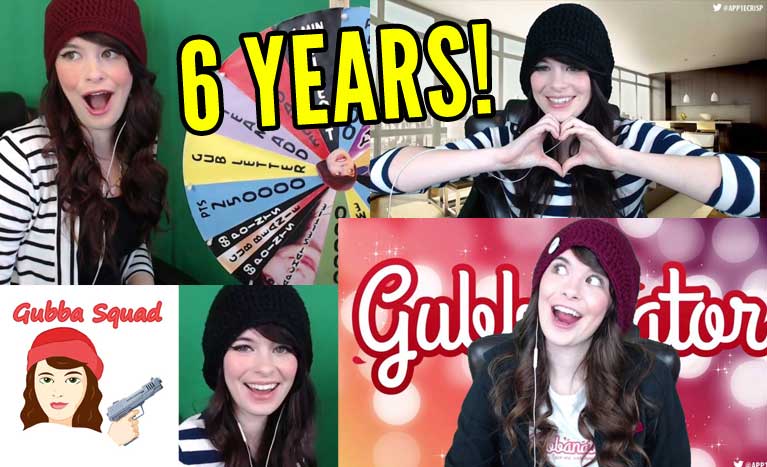 I started streaming part-time in 2015 while working as a waitress at Buffalo Wild Wings. I’d wait tables each night; then come home to stream in my work jersey. I played Agario back in the early days when Twitch was sort of like the Wild West, with outlaws outnumbering sheriffs.

Back then, I was constantly harassed by 4chan, a group of trolls who’d scroll through Twitch looking for victims. They’d find a target streamer like me, then post to their forums, saying to go raid so and so (me). Then 100s of trolls would come to my stream and post the same goofy message with emoji faces like ∩༼˵☯‿☯˵༽つ¤=[]:::::>).

Sometimes they’d say things like “Bush did 9/11” and spam it over and over in my chat, making me wait it out for 10-15 minutes until the troll wave dissipated.

Twitch had no “Just Chatting” category back then, so I was hated and harassed by other streamers for simply talking to viewers rather than playing videogames. To make my channel more interactive, I did push-ups and sit ups for donations and I got lots of criticism because it wasn’t gameplay.

Now, six years later I’ve amassed 1 million+ followers across all platforms. I can just chat freely on stream for hours under the “Just Chatting” category, and 4chan doesn’t troll through the channels anymore. During my time as a streamer, I’ve seen countless streamers come and go, and some shoot to the top.

I was a part of the Fortnite blow up, which was magical because it changed the streamer scene dynamic—very quickly, unknown streamers were surpassing “big streamers” who had dominated Twitch for years. Now everyone is looking for the next big game, but I don’t think it’s coming anytime soon; a game blowup like that is once in 10 years, or more.

I’ve followed a dream of mine and launched a comic book series called Frankie Ravens, which is based on one of my stream characters (Gub Librarian). She’s a feisty girl who inhabits the library to lock up loud viewers (see her HERE). I’ve been able to express myself and my feelings through the Frankie Ravens comic. It allows me to tell stories everyone can relate to, stories applicable to current worldwide events. You can see a sample of the first book HERE.

I’ve written and launched my own music. It started when I ran into difficulties getting background music for my stream. I’ve always been musically inclined, so I just created my own (check out my music HERE). I infuse Story into every song and some of my favorite songs are those that parallel my comic book stories. I create songs for each episode, with lyrics linked to the storyline. Read about the most recent song HERE.

I wrote my first memoir back in 2017 and received overwhelming support. (see the Book Launch HERE). My second memoir is in the final stages of editing now, and it has all the good and bad details of my career on Twitch: the battles I won and lost building my channel, the conflicts with jealous rivals and trolls, all the cool characters I created for my stream, and the magical and wonderful supporters I met along the way.

I’ve created a positive, growing, tight-knit streaming community, and I’m grateful for their continued support. I am celebrating my six year stream anniversary this year, and I can’t believe how far we have come! 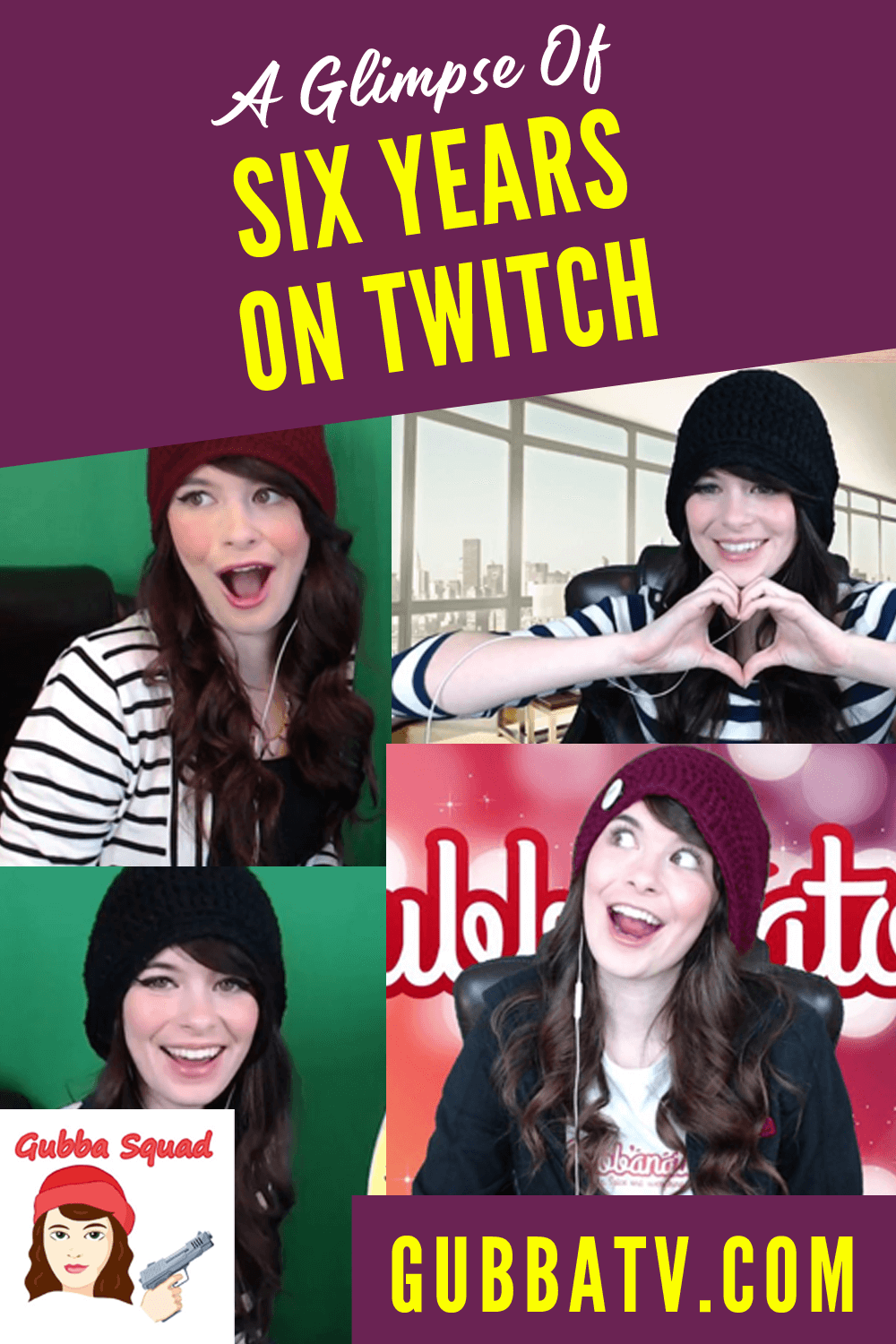