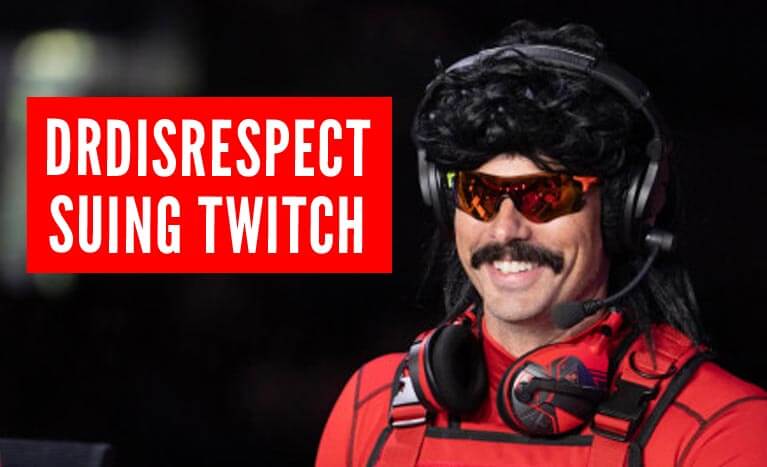 Dr. Disrespect is suing Twitch. This won’t be the first time Twitch has been sued—earlier this year PhantomL0rd triumphantly won his five-year lawsuit against Twitch. PhantomL0rd’s apparent reason for litigating is similar to Dr. Disrespect’s reason: a mysterious (possibly wrongful) ban from the platform.

Back in June 2020, Dr. Disrespect was mysteriously banned by Twitch, and it happened right after he signed an exclusive streaming deal with them, for millions of dollars (per rumors). Dr. Disrespect claimed he had no idea why he was banned. This seems odd given his newly signed contract with the company; one would assume communications would be open and on the table; apparently not. PhantomL0rd’s lawsuit seems to indicate that Twitch bans big streamers with little or no cause, and in some cases to make “examples” of them. These apparent backdoor policies ultimately came to light in the recent litigation.

Last week, Dr. Disrespect indicated that he has known the reason he was banned on Twitch for months:

“There is a reason why we are suing the f— out of them.”

I assume Dr. Disrespect is truly suing the “f—” out of Twitch because he stated that he makes only a quarter of what he did on Twitch and the shadow of the Twitch ban still follows him. Companies are leery to work with the Doc because they don’t want to blend their brand in with a mysterious scandal. If Twitch is in the wrong, I assume they will be making up for the revenue Doc has taken a hit on plus more…way more.

So, what was the actual reason Dr. Disrespect was banned?

No one knows for sure, except the Doc and Twitch, and maybe a few others. Some clues might exist in Dr. Disrespect’s last stream on Twitch

At around 2:00 minutes, he checks his phone and then stares at it with an expression that reflects anxiety and disappointment, maybe even nervousness. What would prompt such a seeming state of despair?

When Twitch banned me, they notified me by email. I was live on Twitch, and when I read that email, my facial expression probably changed from happy to sick—instantly. Did Doc read something similar on his phone?

I had no multi-million dollar contract like Doc, but I was given the reason for my ban. Why wouldn’t they tell him why he was banned, or did they? The only public response Twitch has issued states:

“we take appropriate action when we have evidence that a streamer has acted in violation of our Community Guidelines or Terms of Service.”

Maybe they didn’t share the reason with Doc—a possibility given the mysterious bans that have taken place over the past few years, leaving streamers in the dark. Only recently Twitch stated they will now be communicating directly with streamers about their bans. Such “chivalry” seems related to PhantomL0rd’s lawsuit ruling, but who knows for sure?

Streamers are evacuating Twitch in hordes. Why? Even exclusively signed streamers like DrLupo and TimTheTatMan recently exited the Twitch stage for YouTube Gaming.

Why did DrLupo and TimTheTatMan leave Twitch?

I wrote about one of Twitch’s largest streamers leaving.

It appears these events are headed toward some kind of apex. With several of the largest streamers exiting the platform, streamers protesting Twitch policies, the lawsuit by Dr. Disrespect, and Twitch apparently lacking clear lines of communication… What will happen next? 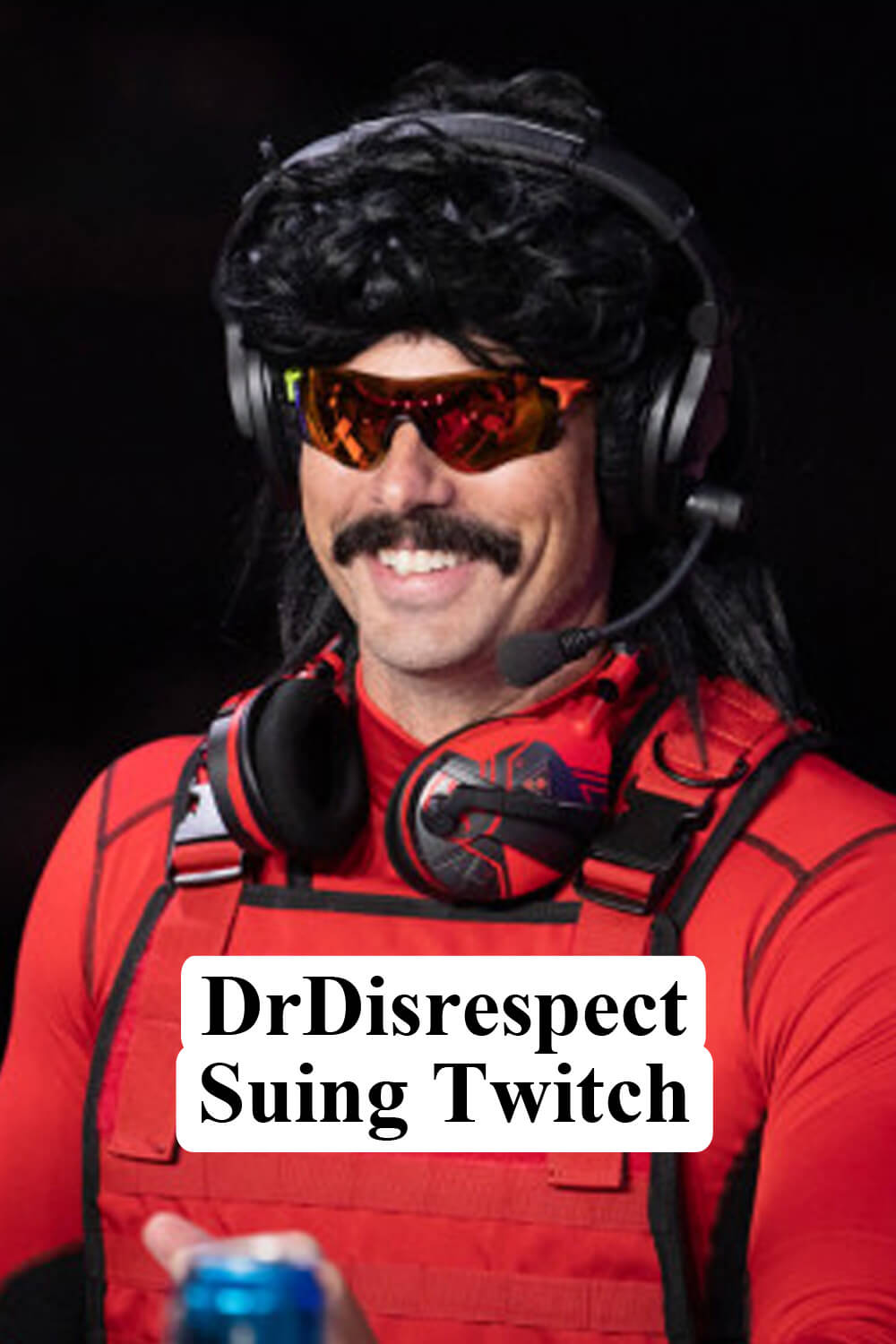