Everything You Need To Know On Zlaner Twitch Rivals Warzone Event Exclusion For Dr. Disrespect Cosplay 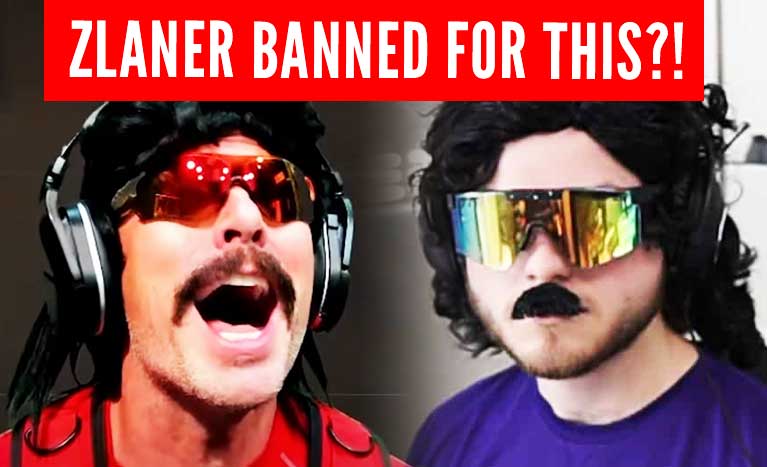 It got me thinking: Why the heck is Zlaner disqualified???

Then I saw the tweet photo of Zlaner sporting a wig, sunglasses, and mustache: 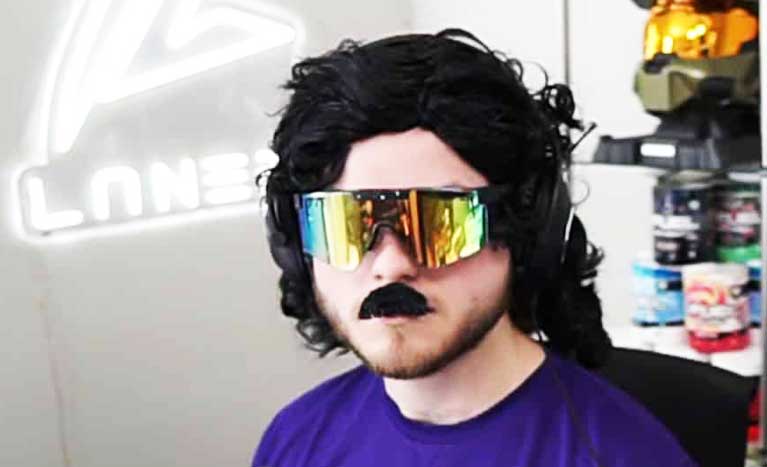 I guess his cosplay conjures up memories of none other than the infamous, ex-Twitch streamer Dr. Disrespect

So they exclude him from a Warzone tournament???

I’m still wondering why Dr. Disrespect was banned from Twitch last year. Clout-chasing internet reporters claim to have the scoop, but they never put it forth. Even the great Dr. Disrespect claims ignorance to the reason.

It’s plausible Zlaner fell victim to the notoriously ambiguous Twitch Terms of Service, which might include a cryptic Lilliputian clause forbidding such a thing. Dr. Disrespect was a top streamer (rumor is he signed an exclusive multi-year, multi-million-dollar streaming deal with Twitch). He had direct lines to the honchos at Twitch headquarters, so why show him the door without a reason?

And now they ban a streamer from a Twitch Rivals event for a contentious cosplay?

Dr. Disrespect gamed with the biggest names on Twitch, like TimTheTatMan. After the exile, a viewer asked Tim if he could play with Dr. Disrespect offline. Tim responded: “I don’t think I can” and referred to the situation as “stupid.”

So apparently, Twitch streamers can’t even play with the Doc offline, or appear on his YouTube stream—yikes!

Twitch deems Zlaner “ineligible” for a tournament, all because his cosplay resembled Dr. D???

Seems insane. If a streamer wears a red and black top similar to the Doctor’s, will they also be banned? If they fart in the mic like Dr. Disrespect did, will they be deleted for that too? Where’s the line in the electronic sand?

Why is Dr. Disrespect a trigger-button for Twitch?

Reading through the replies on Zlaner’s tweet, I found this one, from “Sir Dave”:

“They” refers to Twitch, and he’s saying Twitch doesn’t want to compensate Zlaner, who is not partnered on Twitch. Partners are not allowed to stream on opposing platforms (YouTube or Facebook). Zlaner streams mostly on YouTube. He might receive some revenue from Twitch per his contract, but this person is assuming he doesn’t split revenue with Twitch for any subs he receives. Maybe so?

Maybe Twitch doesn’t want a YouTuber in a “Twitch Rivals” event. As the name implies, it is a Twitch event. The cosplay may have nothing to do with the ineligibility of Zlaner, and it just happened to be a coinciding event.

Another reply, from “Charlie Laishley” said:

Apparently referring to Twitch being upset that Zlaner mocked them via the Dr. D cosplay while pulling in large viewer numbers in a previous tournament. Twitch wouldn’t be happy being mocked for banning Dr. D (for no apparent reason), so they’d also ban a creator mocking them.

So who runs the show over at Twitch?

Recently, news spilled about Twitch inner workings when PhantomL0rd, aka James Varga, won a lawsuit against Twitch (related to his suspension 5 years ago).

According to Varga, “Twitch must now evaluate its Terms of Service and its entire illegal punishment system.” You can read the full statement here: https://twitter.com/phantoml0rd/status/1387426055804256257?s=21

Is it possible Dr. Disrespect or Zlaner had a “personal gripe” with Twitch staff?

Read More: Check out my article on what happened to streamer XQC

Everything You Need To Know On Zlaner Twitch Rivals Warzone Event Exclusion For Dr. Disrespect Cosplay

A Glimpse Of Six Years On Twitch

My Second Memoir Will Be Launching This Year 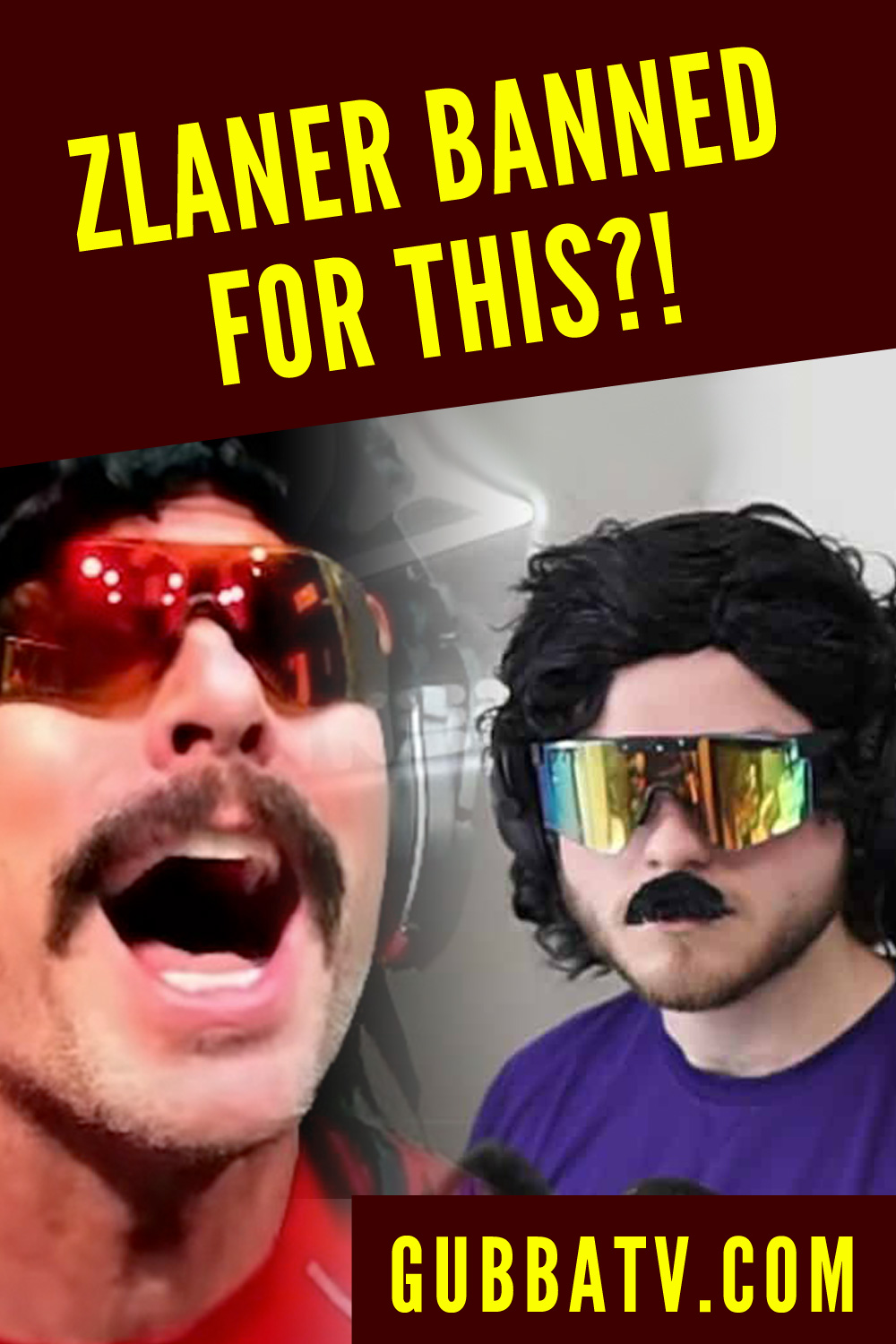