5 Components of Success in Streaming (or Any Artistic Venture)

When people hear I’m a fulltime streamer, they often ask questions like:

How do you grow your Twitch channel?

How do you grow your following?

How do you become successful on Twitch?

How does Twitch work?

Originally, I intended this article to answer these questions. I wanted it to be ONLY about streaming, but when I penned the outline, I realized these concepts apply to all artistic ventures (maybe even to any endeavor in life).

I’ve been a live streamer on Twitch for about 6 years now, and the most important ingredients in my success are these: Business Savvy, Connections, Charisma, Passion, and Story Power, in no particular order.

I felt like I was losing brain cells reading these responses. Not every successful person sleeps on a floor for months, but when you dive into deep conversation with winning entrepreneurs, you find that at one point they did make sacrifices that took mental tolls. In 2015 and 2016, at the beginning of my stream, I took big risks and made extreme sacrifices. My mind was tired and exhausted daily, but I grinded away, and I am forever grateful that my past-self endured so I could be here now! I continue the grind today, but I wouldn’t have come this far if I hadn’t initially. I believe this type of mentality is the contrast between clock-in/clock-out and entrepreneurship.

I like to compare success in streaming to climbing a mountain. Everyone starts at the bottom in a crappy little car, cruising up dirt roads through the trees. They envision a multi-million dollar mansion at the top, with a pool and private helicopter pad. This place is hard to get to—no one really knows the route. They grind away, exploring dirt road after dirt road, sometimes cranking it into four-wheel drive, flinging mud everywhere while sliding back down the mountain. When things get tough, they get out and push their car (their stream and assets). Some people have super gubger cars that dump into the ditch and are lost forever, never to return. Others try to hitch their car onto another car and go along for the ride…only to have the lead car crank it and speed off, leaving them behind.

After years of streaming, I’ve seen glimpses of the top, a utopia that fades in and out like a mirage. It seems close but never quite obtainable for some reason. After motoring around in the forest, having many breakdowns on the mountain, changing flat tires, and having to upgrade my car into a tank (of sorts), I’ve found a version of my own personal oasis. I’m impenetrable to anything that attacks me now: enemies or Trolls lurking in shadowy bushes. I mow over anything that tries to stop me. I no longer seek that top; instead I’ve built my own version of paradise. 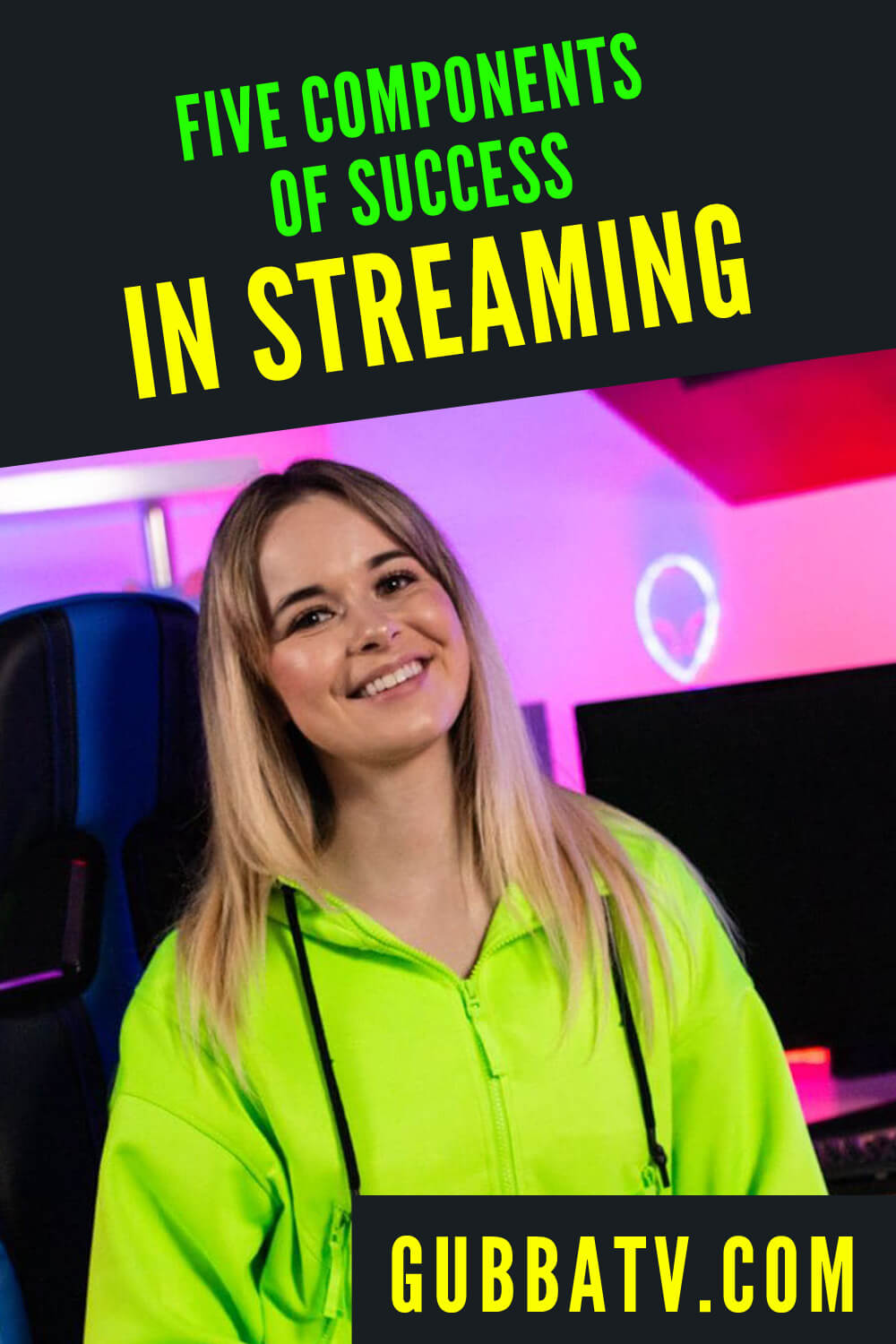