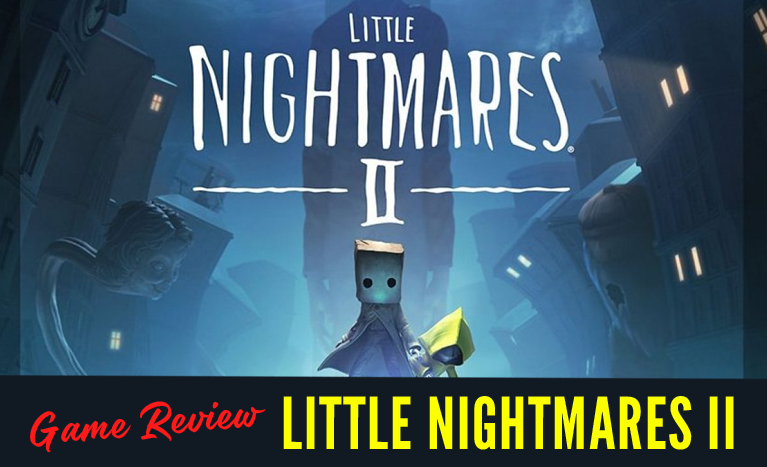 Little Nightmares 2 is out, and I picked it up so you don’t have to! Is it worth the price commitment? $29.99 on Steam and $24.99 on PlayStation 4. I’ll give you the dirty details, and you can decide for yourself if you want to embark on this spooky side-scrolling adventure.

The first detail I love about this game: if you haven’t played the first Little Nightmares, you can still jump right into this sequel with no problems. Of course, if you are keen to know the backstory, you can quickly research the plot on your favorite search engine. I was familiar with the plotline and that was good enough for me to hop into this high suspense adventure game! I didn’t need the nitty gritty details to start solving the dark twisted puzzles this game offers. Yes, Little Nightmares 2 is a puzzle-platformer horror adventure game, to be exact. Don’t worry though; the puzzles aren’t horrendously difficult, but they do require some quick critical thinking. 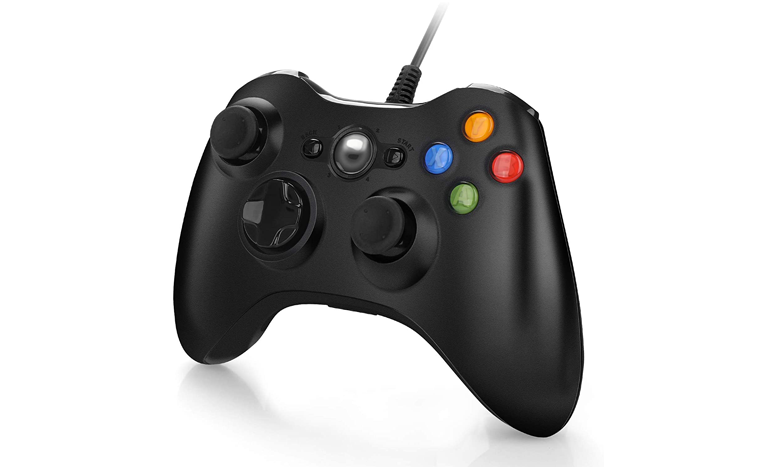 Quick tip before playing: this game is much easier to play using a controller. I purchased the game through Steam on Microsoft Windows, but it’s also available on Stadia, PlayStation 4, Nintendo Switch, and Xbox One. It will be available on Xbox Serious X/S and PlayStation 5 at a later date. I had the option to use a keyboard and mouse, but that would be tedious as gameplay is simplified with a controller. I played using a USB Xbox controller like this and had no problems coordinating my movement and actions.

Another great feature of Little Nightmares 2 is you can pick up certain tools to combat smaller enemies. In the first version, you were at the peril of your environment and unable to engage in this kind of combat. Although you still must traverse the environment and find secret hiding spots to camouflage yourself from the enemy, you don’t have to do it alone – you find a friend in the beginning. I love playing games with friends, either IRL friends or computer-generated. The friend, Six, is a computer but traversing through the dark Little Nightmare’s world is a lot less dreadful with a buddy by your side.

Overall, I’d recommend this game to anyone who wants a darker themed puzzle game that isn’t difficult to navigate. You may experience some jump scares, but that’s part of the thrill! It’s also a fun game to stream, as your chat can engage and help solve the puzzles. Solving puzzles together—or miserably failing—creates a fun experience for your viewers and you!

Little Nightmares 2 is out, and I picked it up so you don’t have to! Is it worth the price commitment?Click To Tweet 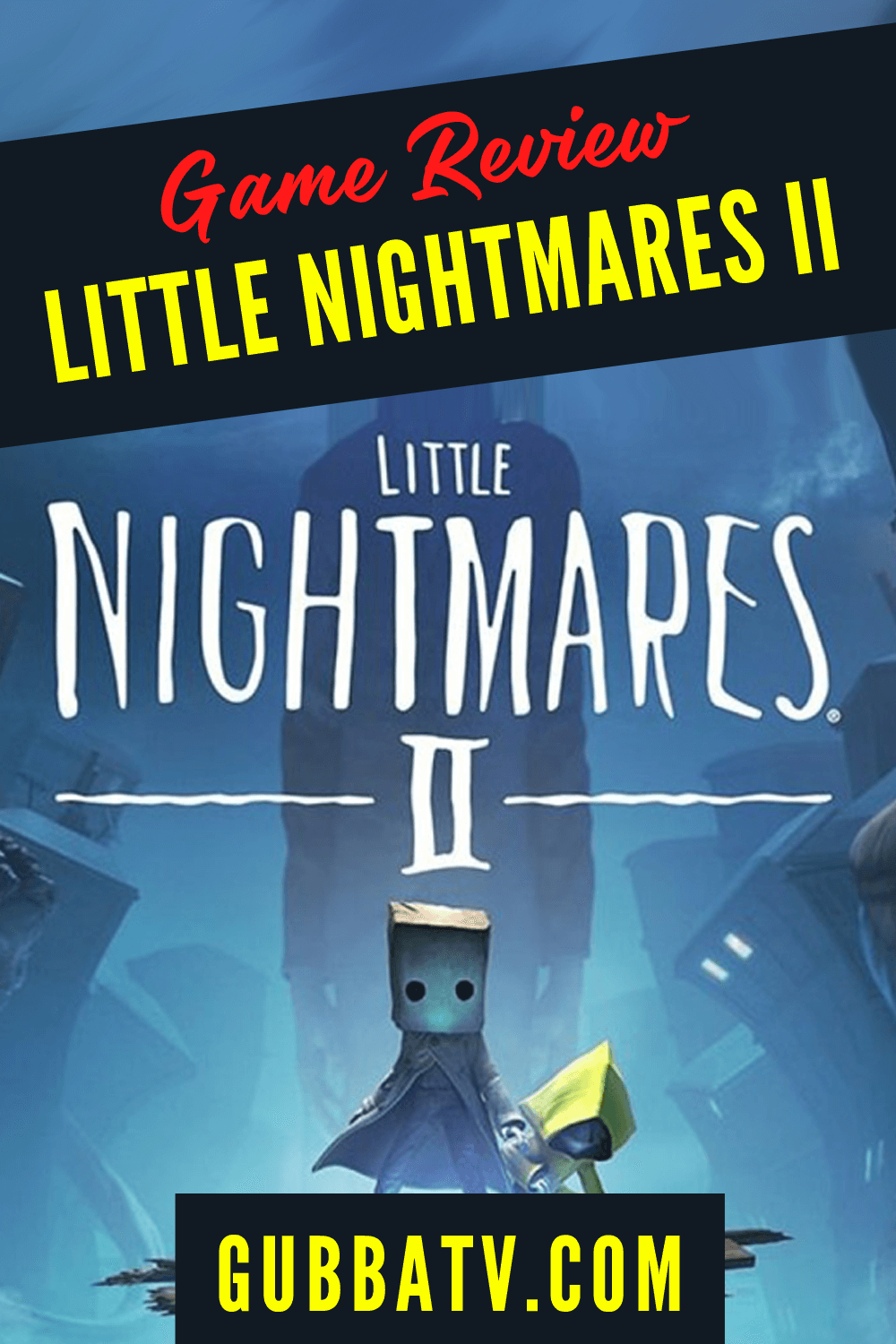