My Song About Social Media Addiction 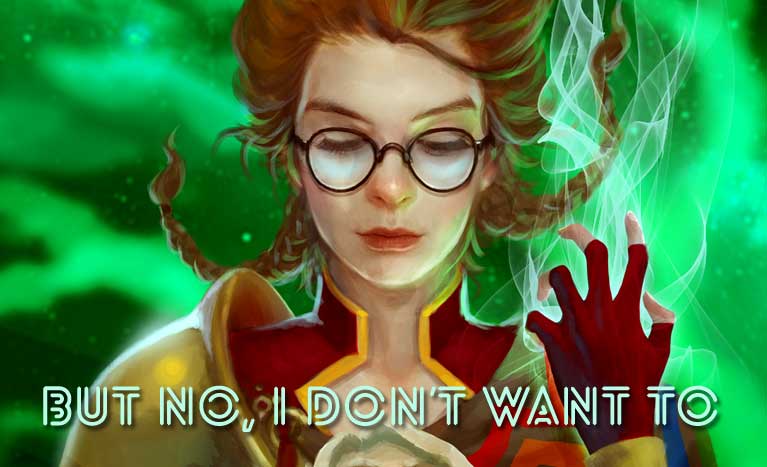 Why do we panic upon realizing, several blocks from home, that we left our cell phone back at the house?

The answer goes to the heart of my song But No, I don’t Want To.

The fear of being “phoneless” illustrates our need to be “connected”—or the dread of being disconnected. Most people naturally seek groups or communities, and social media platforms exploit that emotion. As real-world options become difficult, we increasingly connect on Facebook, Instagram, TikTok, and Twitter, and it can be an obsession, of sorts.

Frankie Ravens, my fearless comic book hero (who plays me, btw), is not at all afraid to confront the ultimate symbol of social media excess, Wanda Silva, who heads the biggest social media platform in the world. Wanda plans to take control of Planet Earth, and Frankie has been called out to stop her.

Frankie was raised by illegal immigrants from Cuba and bullied in grade school. To defeat Wanda, she must overcome fears in her past about her parents being deported, and during that process, she finds herself dancing a Rumba with Wanda.

But No, I don’t Want To is a Rumba song that (I hope) captures the allure of social media. The Rumba is a beautiful dance and when done well, it’s mesmerizing. It has connections to different parts of the world, and like a fairy tale, its history is long and not well documented. In Cuba, the Rumba was the impetus for impromptu gatherings of people who danced and celebrated in the countryside—a focal point for real human social interaction. Lots of folks came together to dance and celebrate.

My song, But No, I don’t Want To, captures Frankie’s feelings about the “dance” of social media: she wants to interact and be social, but she knows it can be sort of addicting, and she also must stop Wanda in her evil plot to control the world. 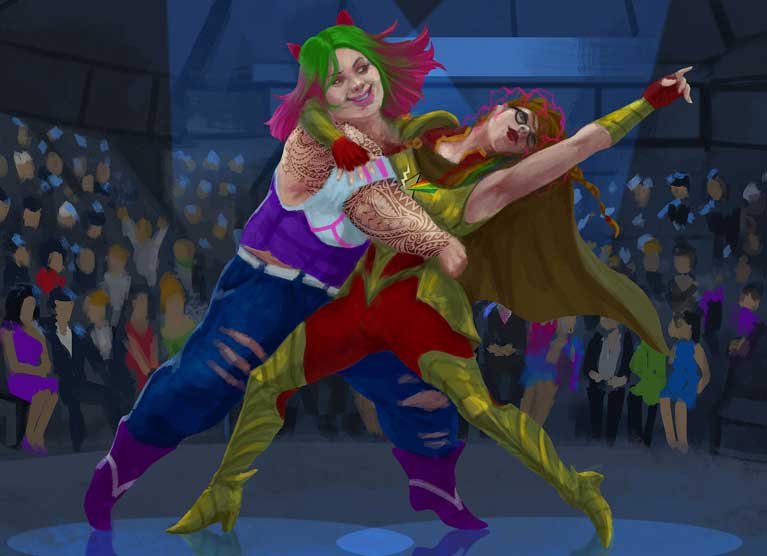 But No I Don’t Want To – Song Lyrics

You grab me, pull me in ooo is it a sin?

Let’s go together… but no I don’t want to

I’m following and watching your every move

I’m syncing to the rhythm of your dreamy melody

Clicking left and right, I’m lost in your social tide

Adrift in your timeline… A viral sensation

Swaying side to side… but no I don’t want to

Dancing to the edge

You’re following me… but no you don’t want to

Stepping to the rhythm of my personality

A gentle RUMBA to put you under my command

Your feet are light hold on tight

Dancing alone is no fun

Swaying side to side but no you don’t want to

Stopping in this dance

I exit the platform

Leaving it all behind 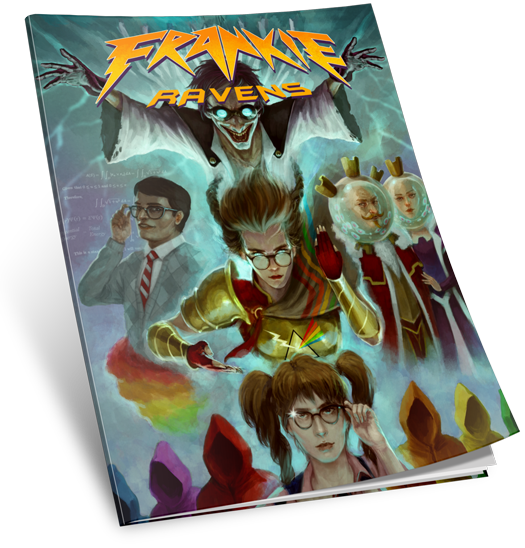 Check out my graphic novel 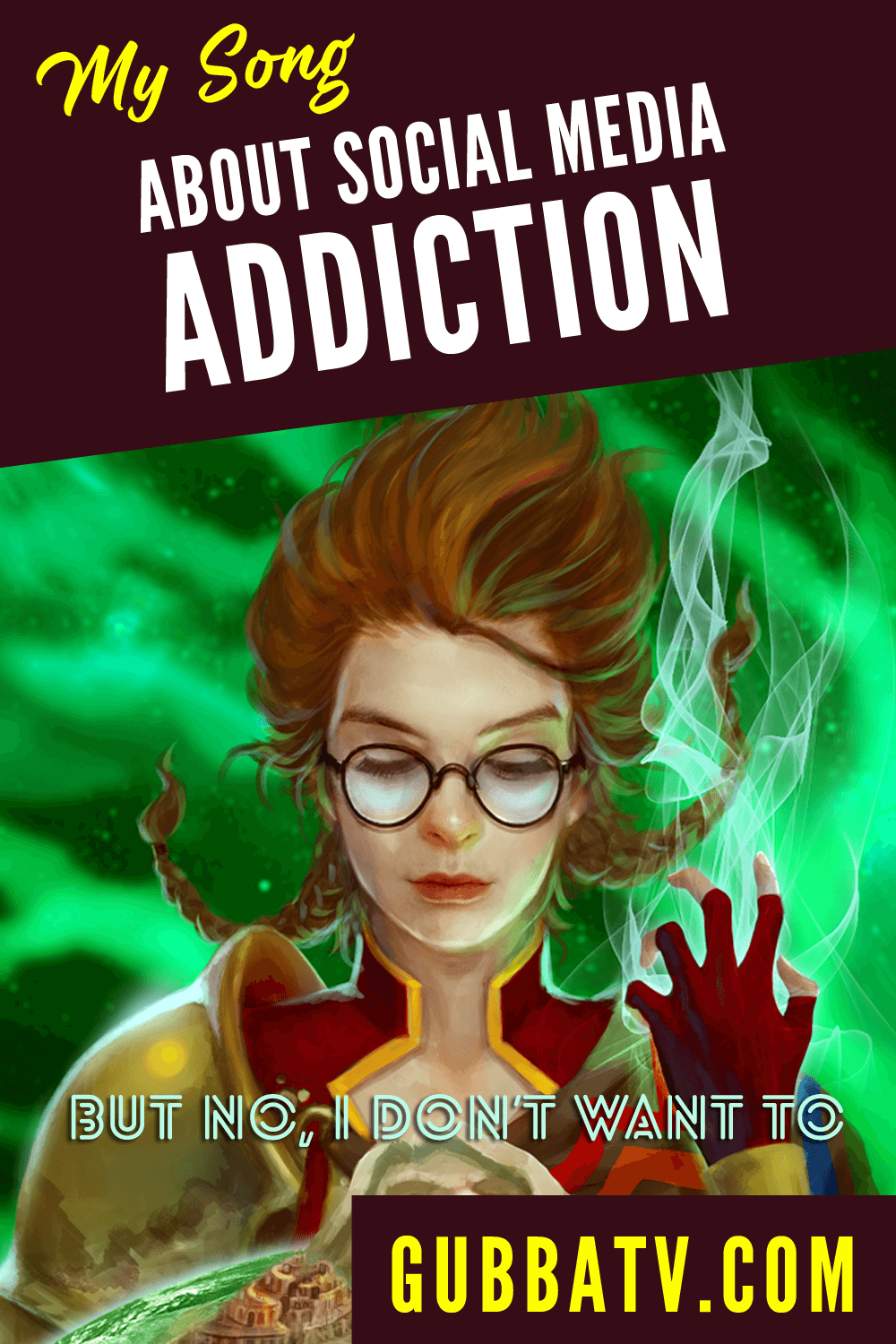