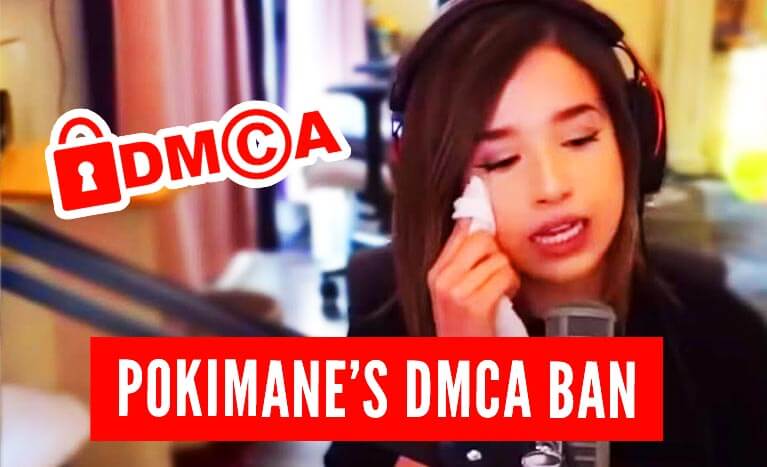 If you are a Twitch streamer who follows Metas, you probably heard about the recent TV Show Meta, which has streamers replaying popular TV shows live on stream.

Why was Pokimane banned? Why was DisguisedToast banned?

The last big DMCA takedown wave on Twitch occurred about a year ago, in response to another Meta: streamers playing copyrighted music in the background of their streams. That activity was less of a trend and more of just-seeming-like-the-right-thing-to-do. Music and videogames go well together—but not when another artist owns the music.

What is a DMCA takedown?

DMCA is a warning or Takedown Notice sent to a company or person to notify them of infringement of content that they have used.

Are these bans and DMCA Takedowns legit?

Although this topic might seem simple on the surface, it runs deep and touches on creativity itself. First of all, what exactly is a “Meta”? In the Twitch world it refers to a catchy trend that streamers take up. The Hot Tub Meta was another big one. After a few streamers streamed from hot tubs, they got popular and everyone was in the tub. Did those involve bans or DMCA takedowns? No, primarily because no one has a patent or trademark or copyright on hot tubs. If the hot tub concept was somehow owned as a creative object, I’m sure lots of streamers would have been on short vacations for that Meta too (some intentionally, since a few streamers out there treat a ban as a welcome respite from the content grind).

I wish I owned the hot tub concept because I would be rich rich rich! I’d go around threatening wet neighbors with DMCA Hot Tub Takedowns.

The whole idea of fair use comes up in many forms, and it even happens WITHIN the Twitch community. I’m thinking back to a scandal that broke out over emotes, of all things. You know those cute little icons that explode on the screen when a streamer gets a donation. Seems some artist was selling Photoshopped emotes here and there, and they all started to “look and feel” similar. I took a glance around the platform, and the more I studied the emotes in circulation on Twitch, the more I realized that my own emotes were like shirttail relatives of other emotes, with inbred features, all spawned from the same extended family: big ears from the valley clan, wide noses from the hilltop colony, round chins from the mountain tribes, greasy hair from the lowland faction, and goofy smiles on the whole kit and caboodle.

Yup… way too many recessive genes in that icon bloodline!

I complained to someone… I can’t remember the details, but attorney threats came into play. I was pissed, but that’s the Twitch emote Meta.

All the drama around “stolen emotes” got me thinking deeply about what it means to be an artist—how graphic designers come to believe they can charge two customers for essentially the same design, or for a slight variation.

This begs the question: What makes a piece of art original?

Certainly, a complete episode of Avatar: The Last Airbender is an original piece of artwork, even though one might argue a (weak) case of Fair Use. On a side note, I’d like to ask Pokimane just how she came up with her avatar name. Did she purchase it from Pokémon? Does Pokémon even exist? I’m starting to ramble, but I think you get the picture.

Taking the idea a bit further, consider the Mafia story genre. Many artists work in that realm. We had The Sopranos, The Godfather, and several other productions. The Mafia story is a popular “template” for movies and TV shows. Every genre includes its own set of icons and motifs, some more prominent than others. There’s the mafia hit man; in western stories we see gunfights; in love stories it’s a goofy friend with bad advice. No one owns these icons, like no one owns the hot tub idea. Artists might combine two icons or render existing icons and motifs to generate something new, maybe something copyrightable. If an artist creates a story about a mafia family in New York, then it’s nothing new and probably would not generate any DMCA outrage, but if it follows the plotline of The Godfather or Goodfellas too closely, it might cross the DMCA Takedown line.

These bans and DMCA takedowns are valid moves by Twitch. All streamers should support these bans and takedowns; not only does this activity threaten Twitch, the “mothership” of streaming, but it also threatens streamers since their economic health is directly affected by that of Twitch. 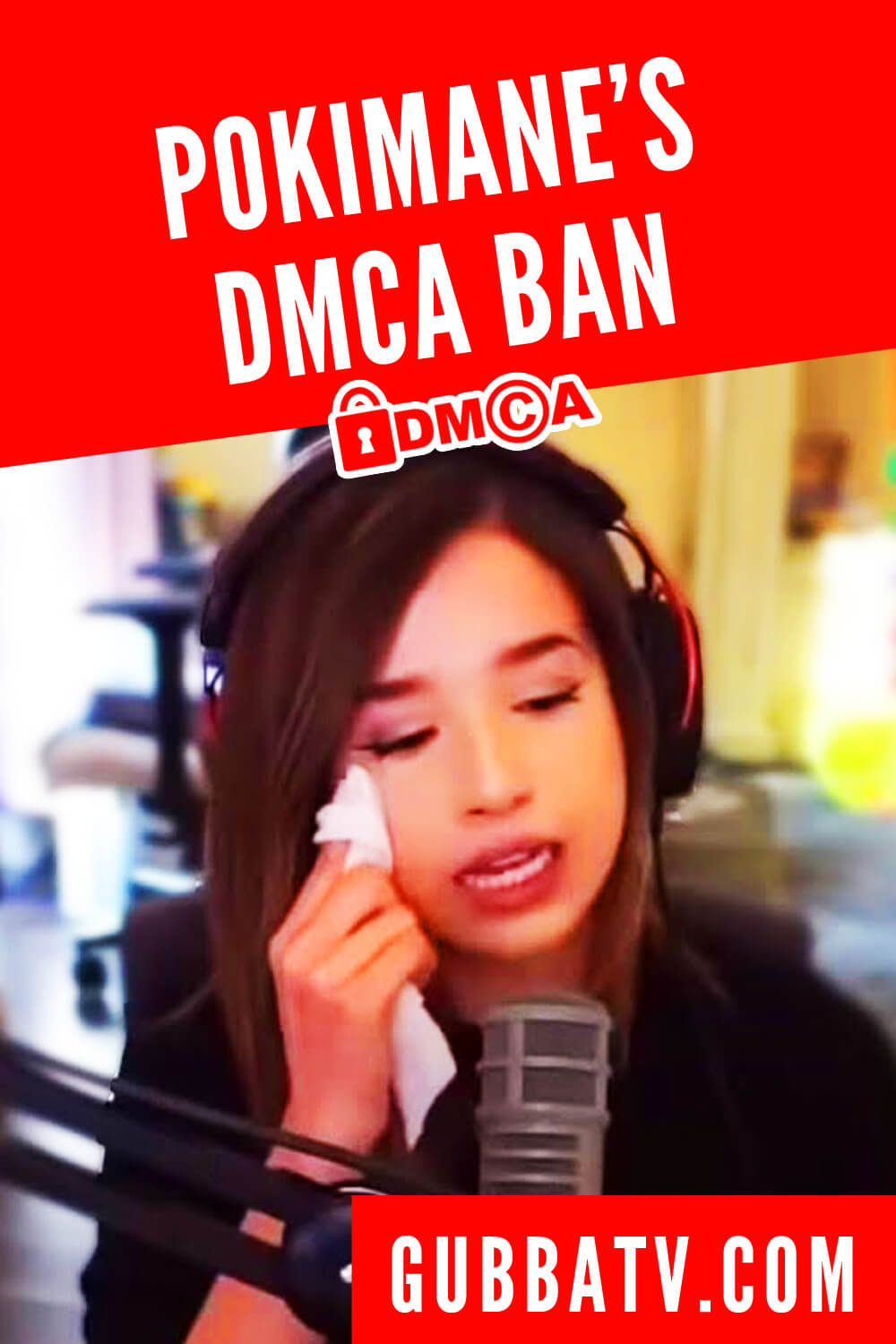