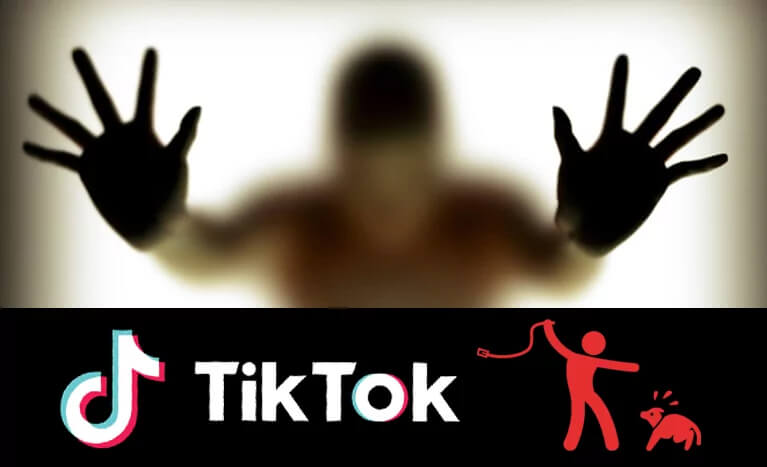 I’m often asked why I no longer watch TikTok. The answer is disturbing and heart wrenching. WARNING: the details of this post are foul and horrific. I’d rather not discuss this (or even think about it), but I believe I might help someone by shedding light into this very dark and disturbing situation. TikTok is extremely popular, and many people consume or create content there, so I was shocked to find someone sexually abusing animals on TikTok.

I used to scroll TikTok for recipes and funny skits. I considered it a cheap alternative to television, until one evening when I stumbled on a reaction video. A creator made a skit of himself watching his ‘For You’ page with a smile on his face, laughing. But then his face changes to disgust and surprise. Next, he shows a video of another TikTok female “creator” using her animal for apparent sexual purposes. Then he throws his phone into the microwave to blow it up. My stomach dropped (and it still does when I think about it).

The video had millions of views! It is probably still out there gaining many more… I don’t think animal abuse should be shown in a comedic manner or for comedic ends such as that (or for any reason). Animal abuse shouldn’t happen in the first place or be given a platform, and that abuser should be prosecuted, heavily.

From what I can see, TikTok provides a platform for animal abuse.

When I watched this reaction video, I didn’t understand how it wasn’t removed by TikTok for violating terms and conditions. Even if it’s an innocent reaction to a video that breaks TikTok guidelines, the video itself should also be taken down. As such, TikTok apparently allows animal abuse to be viewed by millions…

What I found next was also shocking. I went to the female abuser’s page. Surely, she wouldn’t have any videos up because ANIMAL ABUSE is clearly against TikTok’s terms and conditions. Surely they would have taken it all down. Not only is it against TikTok Terms of Service, but it is MORALLY WRONG, sick, and disturbing. I wish nothing but the worst for any type of abusers. I clicked onto her page and to my disgust, it was RIDDLED with videos of more apparent abuse: videos of implied sexual activity with a dog, while viewer comments cheered it on.

I’m filled with ANGER! Why does TikTok allow this?

A few weeks later, and to my disgust, I scrolled my ‘For You’ page once more and another video of sexual abuse to an animal sprung up! I decided right then that I will NEVER watch TikTok again. Why is TikTok allowing this?” This question leads to another disturbing question:

This week I spoke with various TikTok users, some who spend hours at a time interacting with the platform, a few over 50 years in age. All the older users stated they had never encountered sexually explicit content on their pages. Conversely, younger people (like me) are surprisingly bombarded with gross content out of the blue.

For older adults, scrolling the ‘For You’ page is like driving down a highway with familiar scenery, fun and engaging. But for younger adults (and possibly children, which is even more disturbing) it’s different: they find themselves abruptly slammed head first into a brick wall—their minds numbed and burdened by grotesque images and thoughts.

After I posted a blog on TikTok Shadowbanning, a person in my stream tweeted me:

“I uninstalled the app after having my For You page filled with a bunch of random foul stuff. Stuff that shouldn’t be on my For You page. Since then I’ve gave them two middle fingers and got that crap off my phone. I refuse to take part in something that is making the world worse.”

I absolutely commend this person! Notice how foul stuff was randomly appearing on their For You page?

Is this a random occurrence or a pattern? Or even worse: an agenda? I’ll let you decide.

I am concerned about anyone (especially kids) who encounter grotesque content, as they may not realize they are doing lasting harm to themselves. Many children mindlessly scroll through TikTok, and kids are more impressionable than a person in their 50s.

I encourage you to evaluate how you FEEL after consuming content on any platform. Ask yourself: What is the purpose of this platform? How are they censoring people or content? What type of content openly passes through their filters (or secretly passes through)? Does it seem that children and young adults are bombarded with harsh videos and images?

I will NEVER scroll the TikTok ‘For You’ page again, and I find myself scrolling the different social media platforms less and less nowadays because of the negative images I have encountered—and the resulting bad feelings.

I hope I’ve been able to prompt constructive thinking and possibly an alternate way of thinking about social media. It seems as if we are forever paddling in an ocean of content and platforms, but we have to be mindful and observant or we find ourselves gulping sea water, gasping for your breath, and finally brain dead.

These thoughts and opinions are my own. 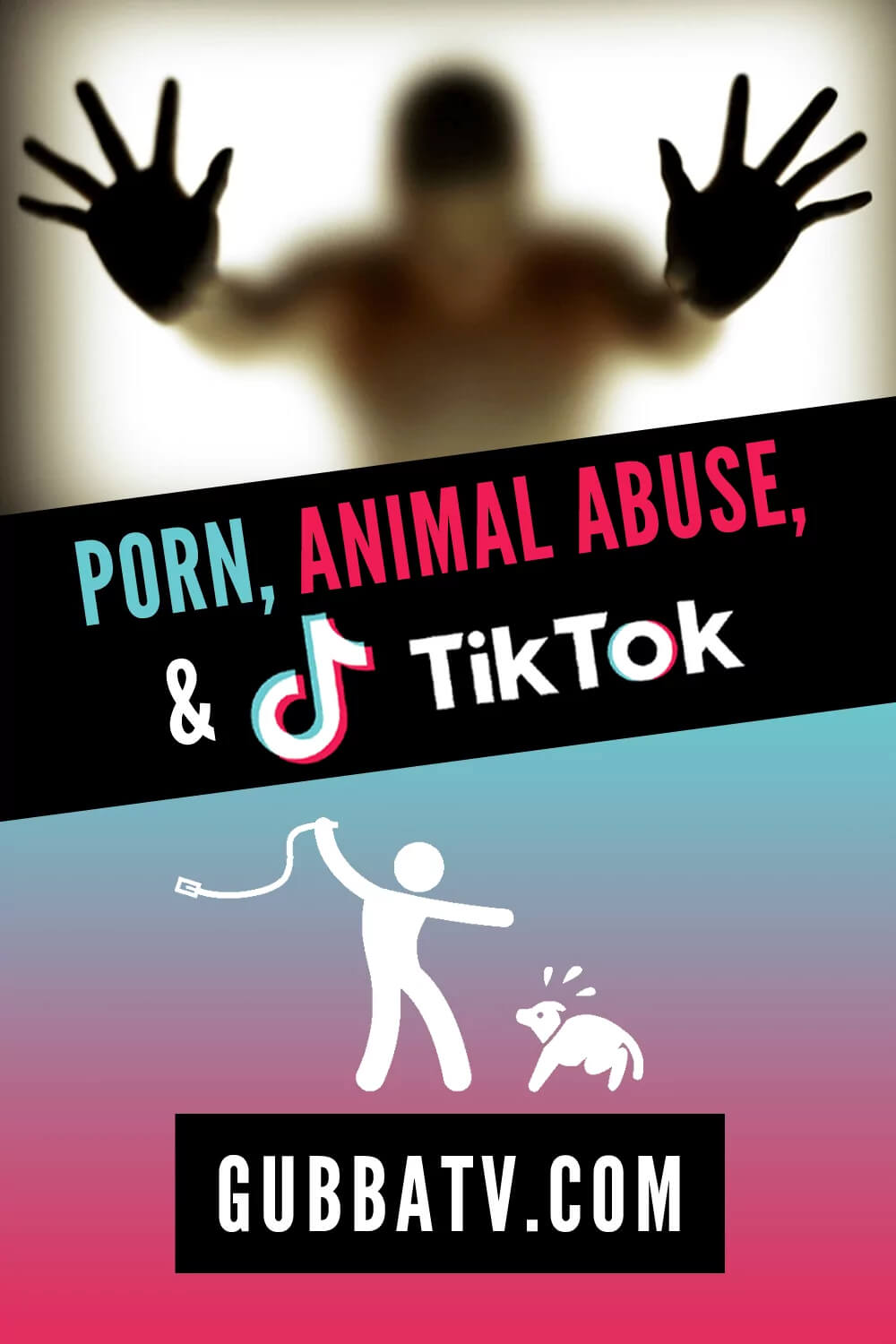