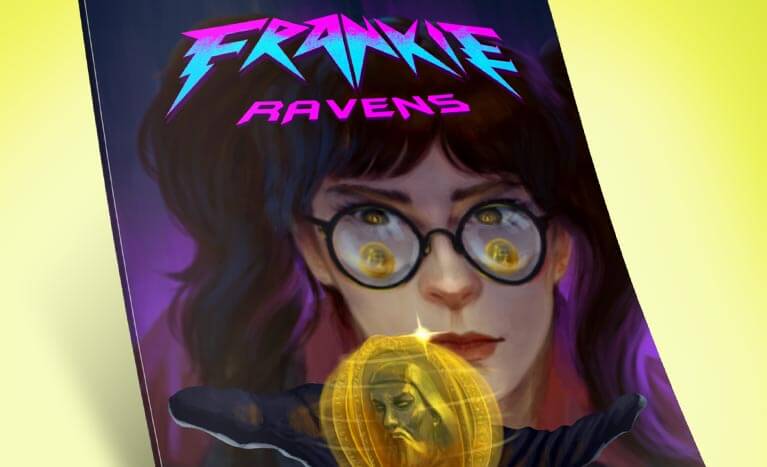 If you’ve watched my Twitch channel, you know I like to stretch the streaming blueprint. Along with videogames, I offer music, cosplay skits, and custom games. I mix it up with my Wheel of Gubba and Wheel of Death, among other antics. I post articles at Gubbatv.com, and I’ve written 2 books. In 2019, I launched my comic series Frankie Ravens. 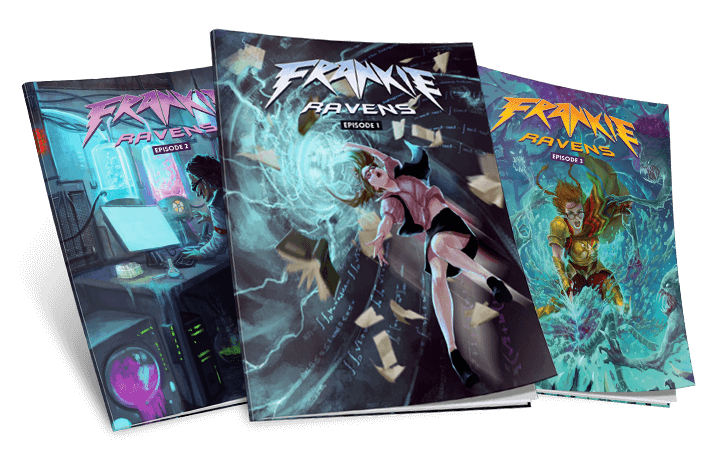 Who is Frankie Ravens?

Frankie first appeared on my channel in 2016 as the character “Gub Librarian,” a feisty girl who loves to yell “Pipe It Down!” at rowdy trolls and hooligans. She works in the Circulation Department at the City Library, but she stops by stream often. To see her buying lunch and shopping at Target, watch this:

That’s Frankie back when she spent her days mostly at the library. Those glasses were standard corrective lenses, prescribed by her eye doctor for mild near-sightedness.

Now her glasses are magical.

The first episode in the series chronicles how she got those glasses: On her 18th birthday, the Council of Librarians gifted them to her, along with a mission to fight for enlightenment against those who promote terror, disharmony, and ignorance.

The Frankie Ravens series is directed and produced by me (Gubba), with help from various professionals: editors, musicians, writers, and graphic artists. Each villain appears in two comic books (about 25 pages each), and each comic features music with lyrics about the story. Episodes in the series are rendered using multiple story mediums: the written word, comics, music, song, graphic art, and videos.

The series is unique for its story structure and magic. It includes not only the classic story elements touted by mainstream story doctors, but lesser known story devices I see employed in popular movies and novels.

Instead of the tired old magic that populates so many narratives, Frankie’s spells and potions are enhanced by microcode—sort of like magic on steroids. Her wizardry involves nanotech and the manipulation of reality at the molecular level—an achievement technology is rapidly marching toward. Software and hardware increasingly enhance our lives, so in the Frankie Ravens series, they enhance the magic too. 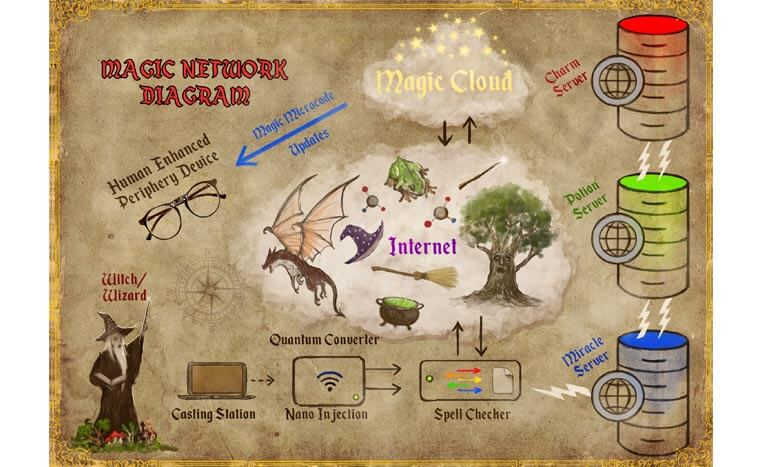 The villains range from mad scientists with viral bioweapons… to social media entrepreneurs brain-washing the population.

This is a fun comic book series with villains and plots that typify the world we live in, with its pandemics, corrupt politicians, and other threats to humanity. Frankie’s main power is her ability to SHUSH loud people. That special skill (along with a little help from the Council) is all she needs to succeed. Like my Twitch stream, the comic series features campy humor and shenanigans you’ll find nowhere else on the planet, certainly in no other superhero narrative. 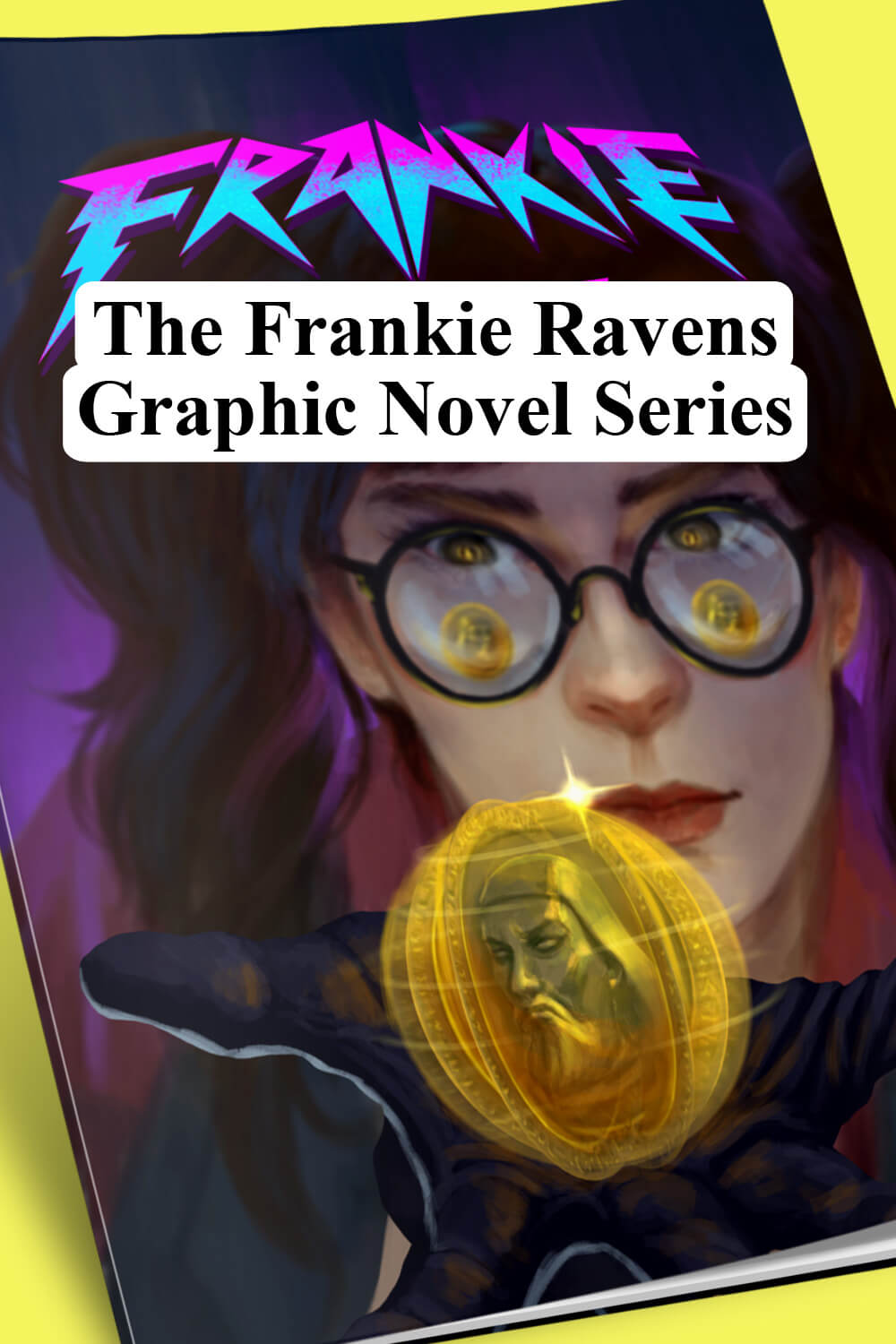