The Horrors of Online Trolls and Streaming 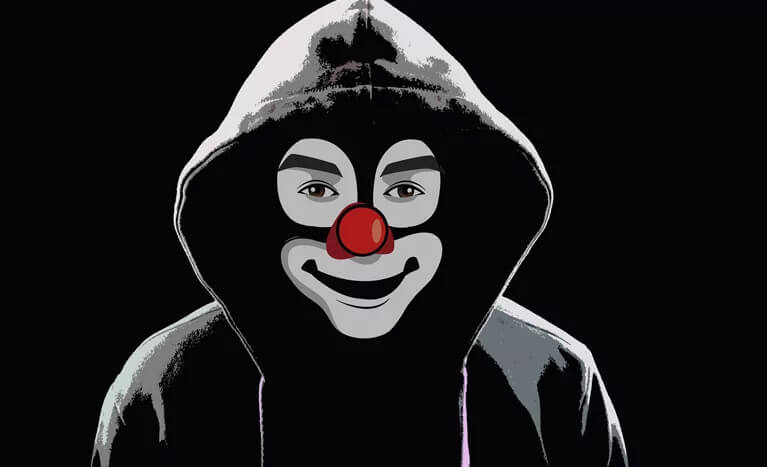 If you plan to interact with the online social media world as a content creator or a streamer, you should learn about trolls. I’ve been streaming for six years now, so I’ve developed effective methods to engage and thwart toxic people on the internet.

When I first started streaming, I was shocked at some of the nasty comments rolling through my chat room. I did absolutely NOTHING to incite these trolls on the other side of the screen, but they seemed to randomly hate on me and act mean, regardless! At first, I didn’t know how to take it. How do you address baseless hate and rudeness? Troll Hate is truly unusual to encounter—you don’t know these people, they don’t know you, yet they start calling you every nasty name in the book and picking you apart. It took me a while to figure out the perfect solution to these unruly monsters—I simply refuse to interact with them at all.

Not engaging them may seem counter intuitive: “But Gubba, when someone is mean, don’t you want to tell them to f*%$ off?”

Nah, not really. The trolls thrive on reactions. They live and breathe to make others visibly mad or bothered, so don’t give them what they want! My initial reaction, when confronted by the first several trolls, was to consider these odd scenarios some type of competition. I did this because I’m basically a competitive person, and I wasn’t about to let some loser win over me. That was my initial thinking. But I realized that the trolls win by simply making you angry or by making you feel bad about yourself—and I did at first.

Then one day long ago I decided I will never allow that to happen again. The art of IGNORING can take some practice because troll comments can be so offensive that they would normally warrant a response, but trust me on this: you win by not engaging.

Ignore the “haters” now and watch yourself (and your content) blossom. What does an internet troll have over you? They don’t know you, so why let them affect you? If someone is taking time out of their day to berate you and bring you down, that speaks volumes about them but not you. Truly, they are either jealous or miserable, and maybe both! Don’t let their misery seep into your happiness.

Also, a lot of people say: “feel bad for them because they’re unhappy.” Nah, their actions are nasty, and I will never feel bad for a nasty people. I simply won’t give them space in my brain. Their messages are in one eye and out the other, truly!

Another way to thwart trolls, and their negativity, is to build yourself up! Be confident, so when a hater tries berating you, they won’t succeed. Be confident in every aspect of your life—your looks, accomplishments, etc. If you are confident, how can someone ever tell you otherwise?

One of the commonest ways trolls belittle you is by berating your appearance. Be confident in how you look and nothing they say can ever bother you! I’ve been told so many times how ugly I am and how huge my forehead is. Do you think I care? Lmao, no. I’m confident and secure in my appearance and I don’t give two gubGers what someone thinks, and you shouldn’t either! I’ve streamed without makeup and I often post messy hair-dos on my Instagram Stories. Build yourself up! Just imagine how unhappy that person must be to expend their brainpower trying to bring you down. Yikes!

At the end of the day, don’t care what others think! If you muddy yourself up with the negative opinions of others, you will lose yourself entirely! Focus on YOU and how you can be stronger! When you’re strong, no one can take you down. 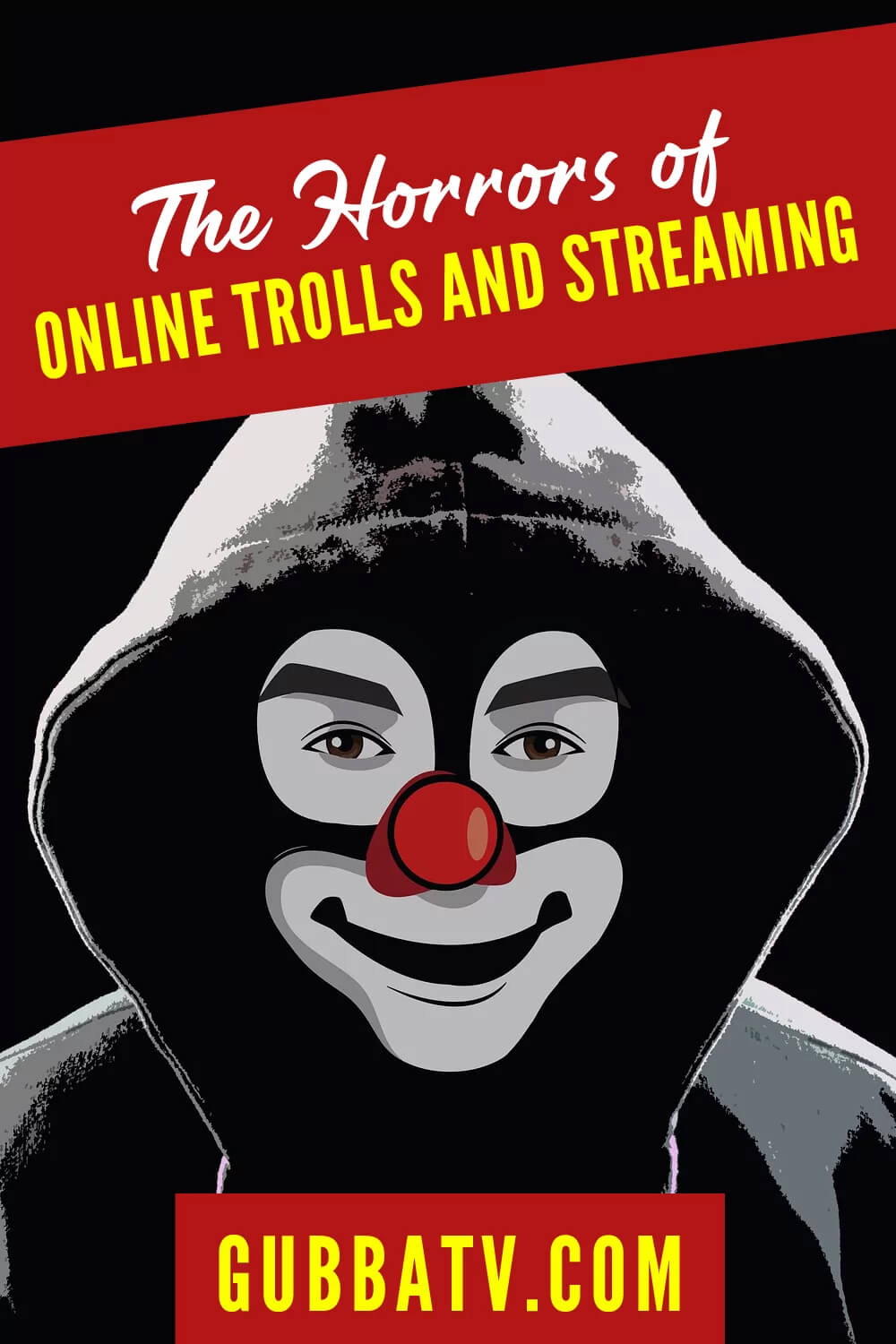