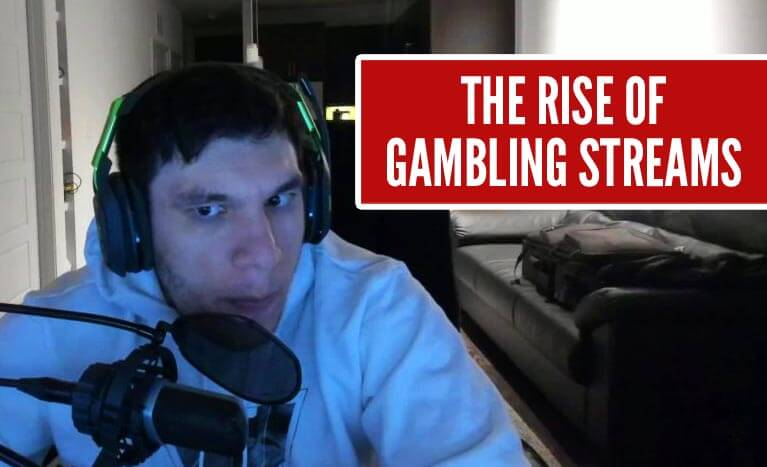 Have you ever felt frustrated pounding away on the rocks of your day-to-day job, scurrying between cubicles, and constantly whiffing the aroma of your smelly co-worker, Joe, while someone like TrainwrecksTV makes a million bucks streaming his gambling adventures on Twitch?

He’s a well-known Twitch streamer and among the most-watched streamers in 2021. He has hosted the Scuffed podcast on his channel, and now streams himself casino gambling.

How much does Trainwrecks make?

Recently, TrainwrecksTV won a whopping $8.7 million slashing through slots live on his twitch stream. He rolled and won HUGE while the onlookers pogged or threw their fists in the air in disdain.

Many people voiced their anger about TrainwrecksTV making money by supposedly promoting gambling to kids. But is he really just streaming something he enjoys?

Recently, he gave away $1 million to his online community and friends. He dispersed amounts ranging from a couple hundred dollars to $30,000—wow! I personally wasn’t a part of his stream, but I bet it was wild, and I bet some of his haters showed up hoping to win something from the gambling streamer they despise.

This act of charity is noteworthy, even if a million dollars may be chump change to him. He recently revealed his previous sponsor deal—a million dollars a month for Stake, a bitcoin casino and sports betting venue—has increased substantially. Some people aren’t happy about this because they assume Stake is paying him so generously since his fans are losing tons of their money at the site he promotes.

You can read the whole thread here What I don’t understand is why people are so obsessed with TrainwrecksTV and what he does with his time. Yes, he’s streaming it, but how does that give his haters justification to go on a witch hunt about his revenue? The people from that reddit thread would respond with things like:

“Well, he’s promoting it to kids”

I promoted Zippo lighters on my Instagram. Kids could buy a ton of lighters with their money and something bad could happen with the fires they set, and this or that…. But whose choice was it? Are streamers responsible for the actions of their viewers? Lol.

“Well…a lot of people are losing TONS AND TONS of money by using the website he promotes!!!”

Did Trainwrecks force them to gamble? No. By saying this, you are taking away that viewer’s accountability and saying they have no free will to choose. They actively choose to go onto Stake and gamble.

“Well, Trainwrecks might be making more money, and his amounts don’t add up and something is happening behind the scenes.”

Imagine if people spent the same amount of energy on the creepy billionaires who control the world and actually do more damage to humanity than a gambling streamer, lol.

I believe the biggest issue haters had with him initially is that his content is promoted to kids. He has a Viewer Discretion notice on his Twitch channel stating it’s for 18+. Is he supposed to check IDs of all viewers of his stream? Also, would TWITCH then be partially responsible for promoting gambling to children? After all, they’re the ones hosting Trainwrecks’ content and giving him a platform. If Twitch (a company owned by Amazon) approves of his content and deems it compliant with their Terms of Service, then why not point the finger there? Or put the finger down and the hand back in your pocket.

Other large streamers who stream gambling or have gambled on stream are Roshtein, Adin Ross, Ludwig, and xQc. Although, it seems that Trainwrecks is the favorite target for scrutiny, though (like I said) I assume these same people showed up at his $1 million dollar giveaway, hoping to secure some handouts for their own bag. 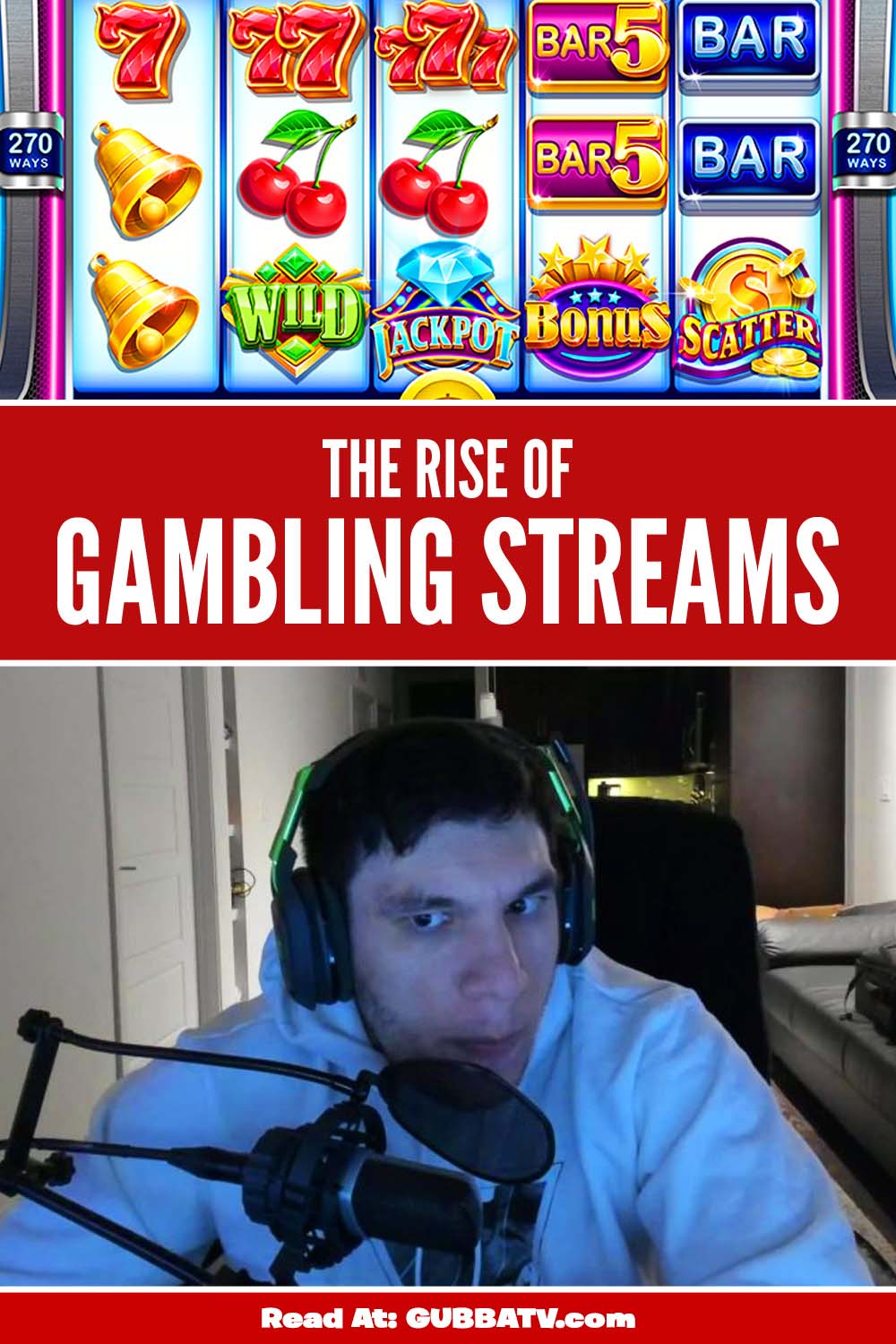