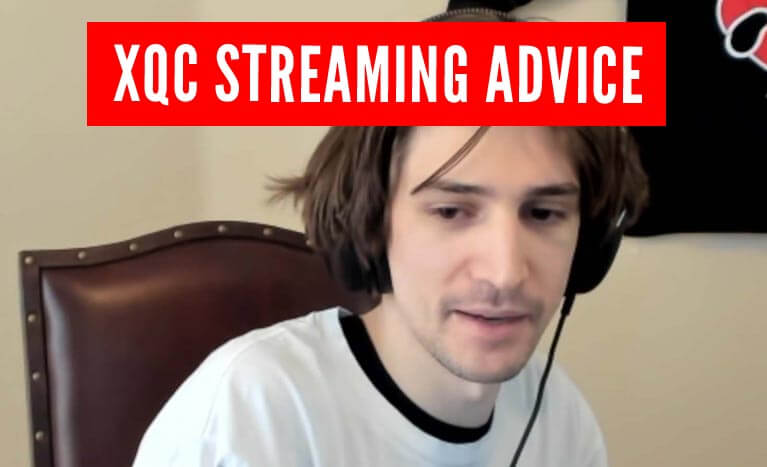 Several people have asked me: “How do you become a successful streamer?”

I want to say success comes from hard work, luck, and then add in sugar, spice, and everything nice. But that’s too simple. Let’s try to answer it like this:

The equation for success—of any kind—is usually complex and even more so when it comes to streaming, since it involves a live presentation to a live audience, and these are TWO moving targets.

With an author, as with many artist vocations, the artist enjoys the luxury of working on a product over and over, maybe for years, before releasing it to the audience. One side of their “artwork equation” is sort of static and they can edit the work at leisure before releasing it; not so with streaming.

Recently, I watched a clip of famous Twitch streamer xQc telling viewers not to follow their dreams in streaming, and that most people will fail. He said:

“Like I ‘made it,’ or whatever, right so, of course, I’m like ‘yeah man just follow your goals LUL’, but that’s not true though. You can’t follow what I say blindly because the reality is you will fail. Because, not you, I’m not saying YOU, but most people, because it’s like ninety-nine point whatever percent and that’s true for most crazy business ideas, or crazy business ventures, or crazy plans. The reality is most people fail.”

I appreciate xQc’s honesty and openness in the streaming realm. In general, however, telling people NOT to chase dreams is frowned on. No one likes to say no; doing so is sort of like becoming the proverbial bearer of bad news—you know: those messengers in ancient kingdoms that got beheaded back in the day. It might be difficult, but in this case honesty saves mega heartache.

xQc said he gave his blunt reality check because he didn’t want people blindly following him into a sticky situation:

“Some people will make it but if everybody says ‘Ah, you know what dude, I’m gonna succeed because he said I will’ and everybody goes all-in with no plan b, you’re going to have a lot of very broken down, homeless, done people with no other options. I think that’s a crazy big problem that people have when they listen to people that say ‘oh just follow your dreams haha, like I made it obviously it worked lol.’ And that’s obviously very short-sighted.”

It’s 2021 and everyone wants to be a streamer—so many aspiring hopefuls filled with dreams of the masses fawning over their existence, money fluttering from the sky. They decide to don a headset and start streaming with the mindset:

Maybe so, but don’t get lost in dreams and forget reality, which demands that we pay bills, put food on the table, and find a comfortable place to sleep. If someone goes all in on the streaming dream without a way to support themselves, they are asking for failure.

I said in my how to be successful at streaming blog that finding success requires sacrifice. Not just in the streaming realm, but also in life. Anyone who tells you that reaching the mountaintop doesn’t require sacrifice is a phony. Flush their advice down the toilet—now.

I generally agree with his comments. Most people fail at streaming, and it doesn’t mean they won’t succeed in another realm of life—different people have different talents. I think xQc’s statements give a dose of “reality.”

We are too used to hearing “anything is possible.” Yes, anything can be possible, but so many people fail to consider what makes it possible.

Streaming and engaging in social media is mentally taxing, and trying to balance a new streaming venture with life’s struggles intensifies that mental burden—not many hopeful streamers realize this. In the dream of grand allure, people embrace the ease of sitting at a microphone and camera, playing a video game, but there is so much more. 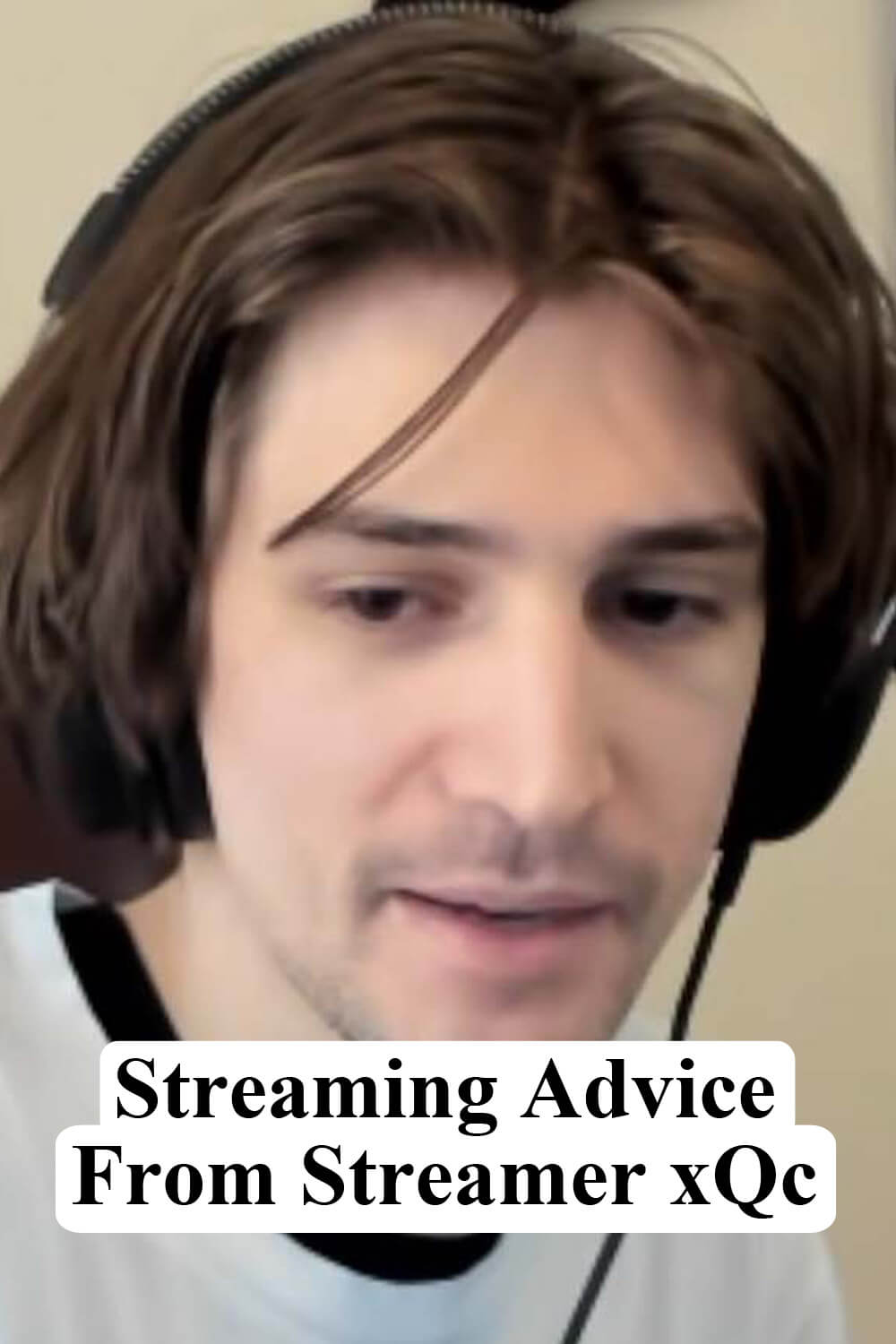