Listen To My Song Called “Hype”

Immerse yourself in a magical phenomenon, called “Hype,” by listening to my song of that name! In writing Hype, I tried to capture and invoke the emotion that true Hype elicits. It’s difficult to explain the power of Hype or what it is. It’s a feeling or emotion we share on my stream. It comes and goes, sometimes arriving with the unstoppable power of a huge ocean wave crashing on the beach; at other times, Hype is a small bird fluttering onto the scene, landing on your shoulder. In all cases, it’s uplifting and seems to be an emotion commonly shared across multiple people as it unfolds.

To fully experience the transcending emotion of Hype, picture this:

You are in the stadium watching your favorite sporting team face off against a rival. The teams are tied and you stand up with the crowd. The air fills with rhythmic chants for your team and you start to feel the energy ramping up and flowing through the audience. You, yourself, start to become more pumped up and you cheer along with your fellow fans. Your team, the underdog, feels the energy in the crowd chants, and in response they score a goal! The emotion amplifies all around, and pumped up even further, your team ends up winning the game.

This explains the feeling I tried to capture—and invoke—with my song “Hype”.

You can attempt to garner hype by yourself, but you must light that flame in those around you as well for it to carry out its full potential. To me, Hype is a magical, fleeting entity you can kindle and share with others. I did my best to implant this emotion into the song, and based on the response from listeners, I think I did pretty good! People have reported they do feel “Hyped” after listening to the song, and that makes me happy.

Give “Hype” a listen and see how you feel afterwards! Hopefully HYPED! 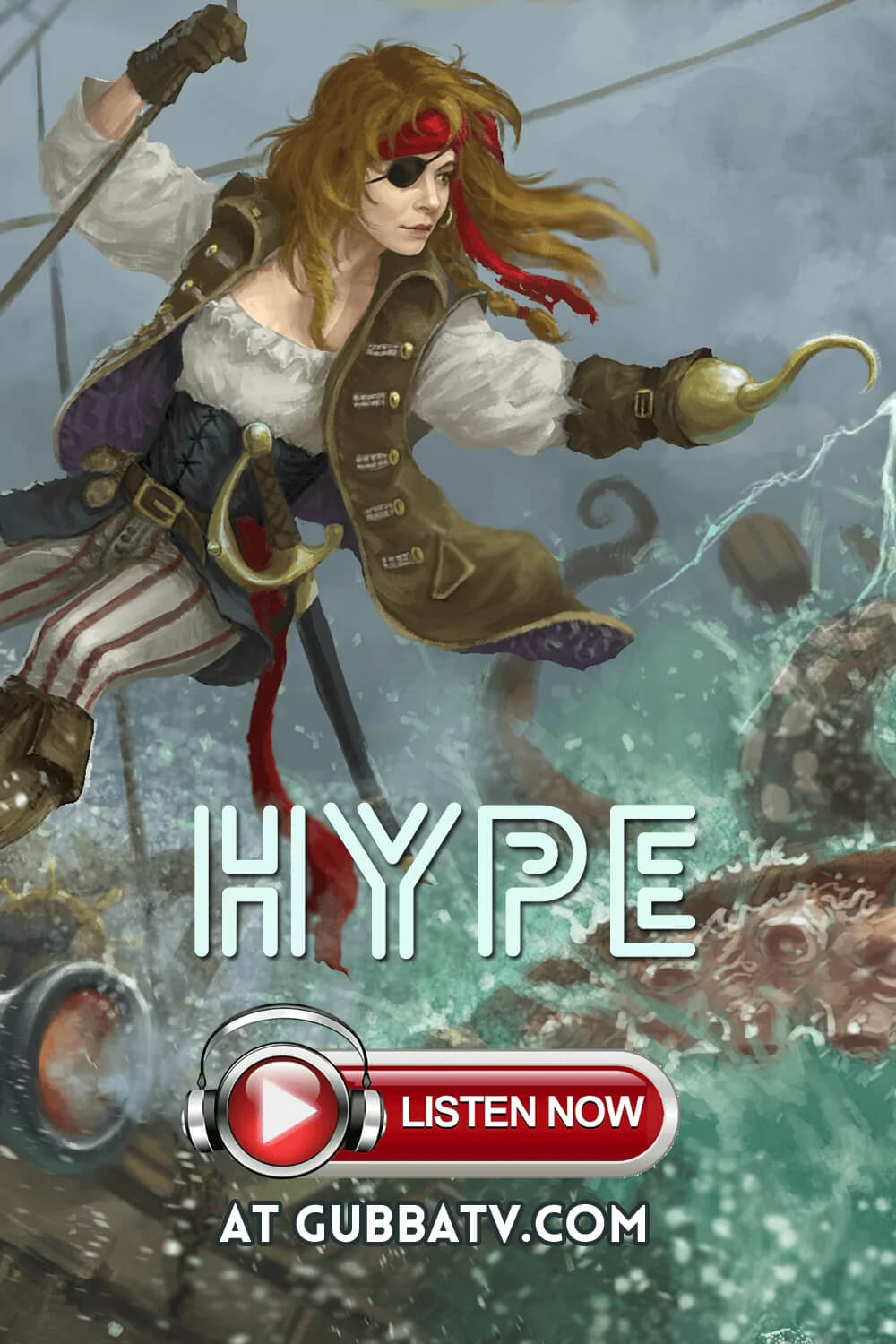